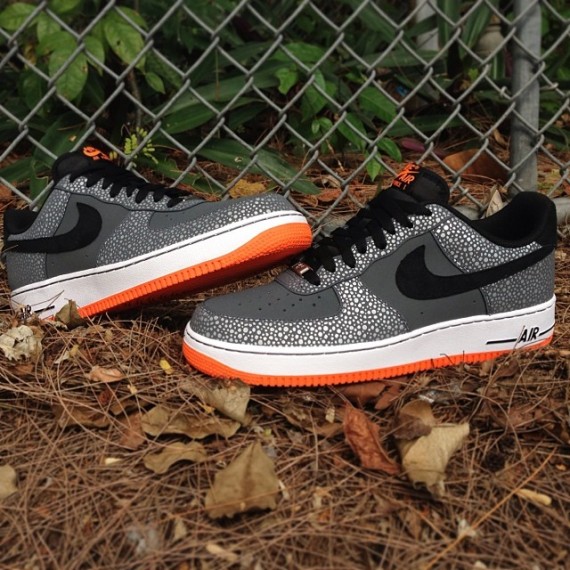 Yesterday we gave you a look at the “Safari” Nike ACG MW Posite which was first unveiled along side these and the “Safari” Foamposite. After wondering when these will be dropping we now have word that they will be dropping November 20th just in time before thanksgiving weekend. These have a real clean color-scheme a nice touch of safari print was contrasted by a charcoal gray and with hints of black sitting on a white mid-sole. Mark your calendar for the 20th of this month if these are on your holiday wishlist, keep it locked here at 8and9.com for more from Nike and the Air Force 1.