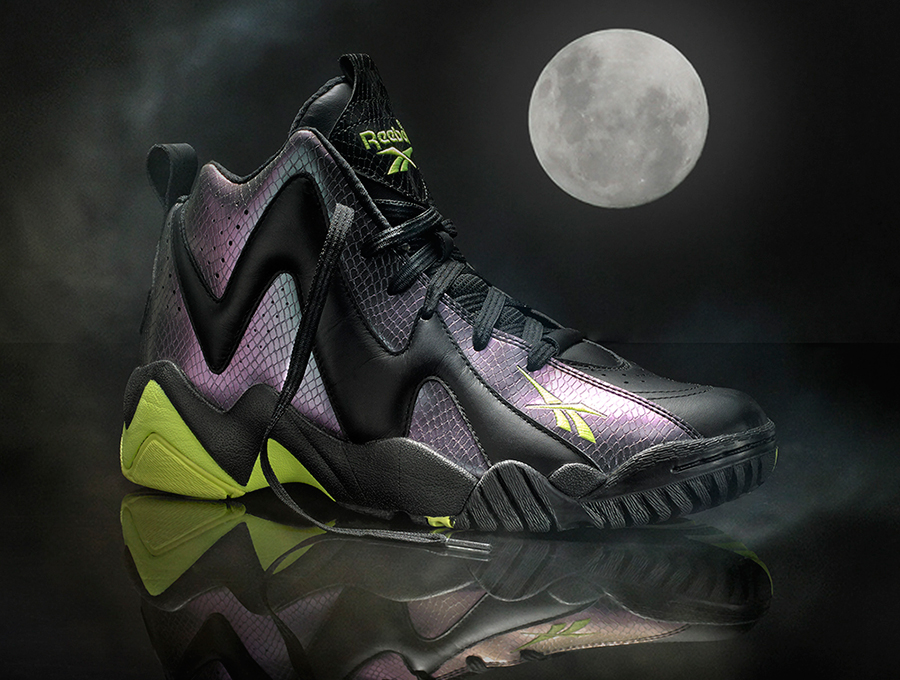 With Black Friday right around the corner we begin to see allot of the sneakers releasing for this shopping filled day. Reebok has a few of its best silhouettes dropping that week, one of them being the “Nocturnal” Reebok Kamikaze II releasing two days before Black Friday on the 26th giving you the chance to grab them before the stores get swamped. Although this is not a Year Of The Snake tribute you can see the influence that the theme has had throughout the year bringing snakeskin into a normal realm in terms of design. For this Kamikaze II Reebok contrasted the unique snake upper with a nice dose of black leather complimenting the sneakers black sole, laces and tongue. Take a look at the gallery below for a better look at the “Nocturnal” Reebok Kamikaze II’s. Keep it locked here at 8and9.com 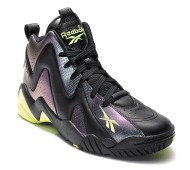 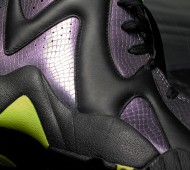 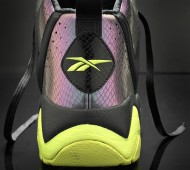 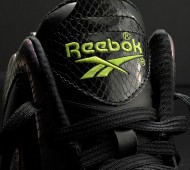 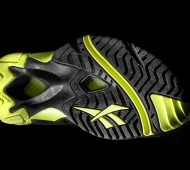 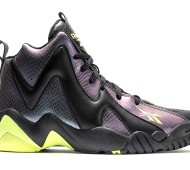