Jordan 15: Were they really that bad? 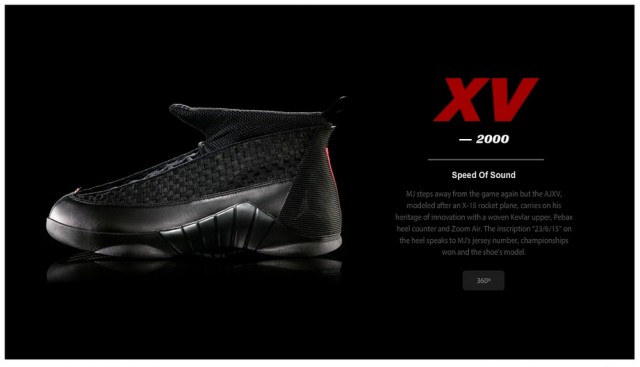 Let’s get real here – the Jordan 15 didn’t have a lot of fans when it first came out and it’s not mob deep in them now, either. The shoe was without it’s hero. Michael had retired and this time it was with less personal conflict. He now had 6 rings, two 3peats, 5 NBA MVP Awards, 2 Olympic Gold Medals, 6 NBA Finals MVP Awards, the list goes on and on. What more was there for him to accomplish? While there was speculation and hope, nobody was counting on Michael’s return. Ironically, this would also be the last shoe that Tinker Hatfield designed for the Jordan brand for several years, until the XX. None of this positioned the Jordan 15 well.

Inspired by NASA’s 1959 X-15 Fighter Jet, which set speed and altitude records and provided the technical research for piloting above the atmosphere, the Jordan 15 drew mostly fashion from the innovative beast. Titanium comprised the internal structure of the X-15 while chrome-nickel alloy gave it a skin coat. The Jordan 15 had a woven Kevlar upper that that moved well with a player, but functioned something like a Chinese finger cuff, contracting and retracting with movement. It fought with the inner lining and left zero ventilation, which lead to blisters and over heating as a game shoe.

CHECK OUT ALL THE AIR JORDAN 14’S 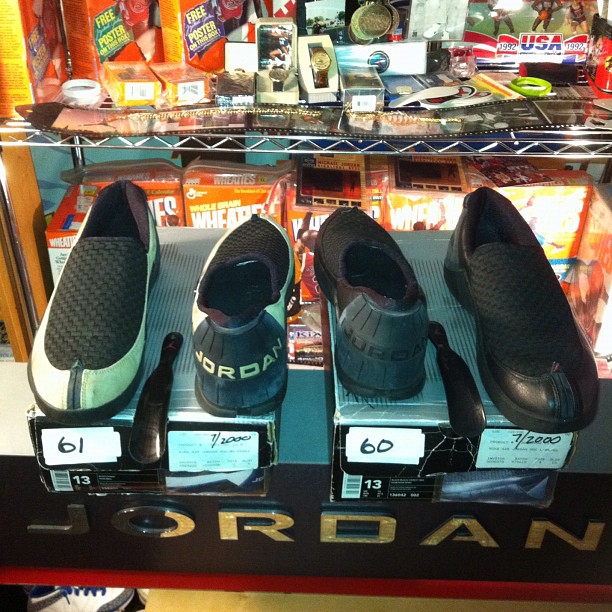 The Jordan 15 seemed more concerned with comfort and style off the court, rather than performance in the paint. The fact that they dropped their first slip on moccasin release with a version of the Jordan 15 made that pretty clear. With an internal shank plate, Pebax heel counter, full length rubber herringbone traction, forefront and heel Zoom units, cushioning was off the charts, but that detracted from court feel. Ballers complained that their foot and shoe didn’t really become one and they couldn’t gain good traction on the court. If all that wasn’t enough to keep the Jordan 15 bogged down in complaints, the red strip and tongue sank this release.

CHECK OUT ALL THE AIR JORDAN 13’S 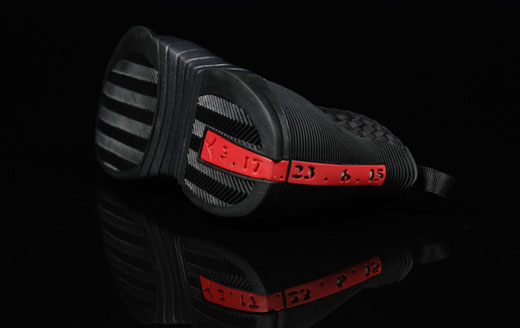 Whether intentional or not, the red stripe running the base of the heel to the top of the Achilles, drew a lot of criticism for being too similar to Prada. The “23 . 6. 15″ detail inside the stripe referred to Michael’s jersey number, the number of Championship rings he won and this being the Jordan 15. The tongue of the shoe was another focal point, being that it stuck out and ran parallel to the court. Many assumed this was a nod to Michael’s mid air antics, sticking his tongue out when he went up for a dunk, a trait he inherited by watching his father do the same while working on the family car.

CHECK OUT ALL THE AIR JORDAN 12’S 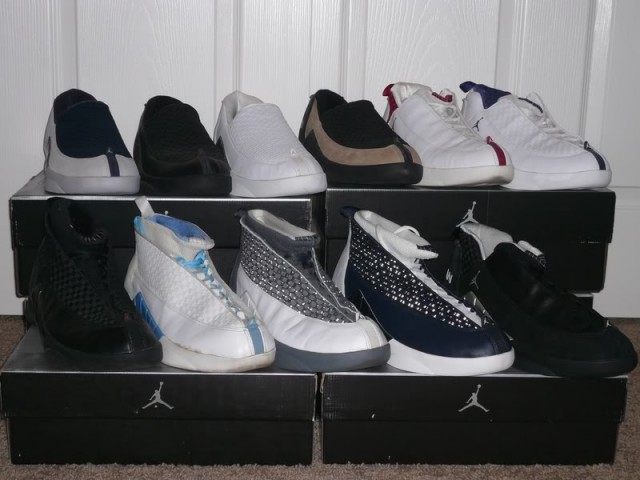 Originally released in 7 colorways, which included 3 lows, the Jordan 15 is one of the least retro’d Jordans of all time. While the Jordan 15 might not have been the high note Tinker hoped to go out on, it set the stage for an homage of sorts with the Jordan 16, which would eventually learn that the brand didn’t need it’s king to wear the shoes on court to sell world wide. 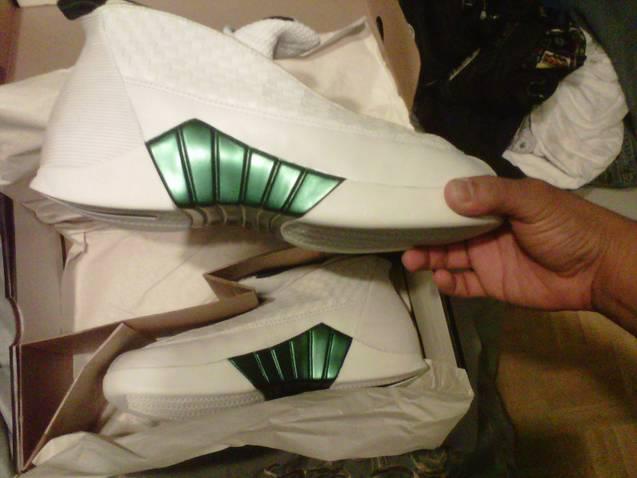