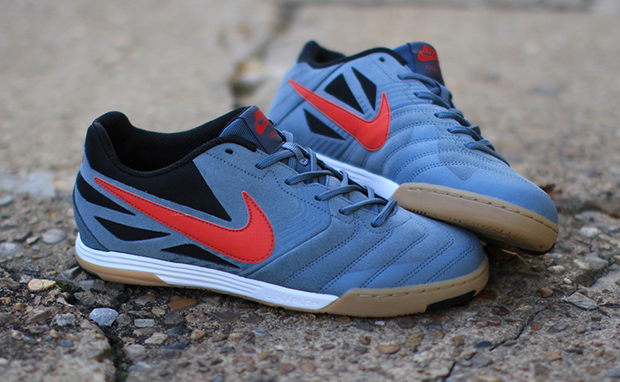 Take a look at the latest SB Lunar Gato to hit Nike SB retailers, which is also the third color-scheme to release in this silhouette. This time around Nike used a Armory Slate upper accented by red swoosh’s and branding. Although its not seen in from the picture these should come with alternate red laces as well. The sneaker was finished off sitting on the staple white Lunar sole accompanied by a gum out-sole. Keep it locked here for more from Nike SB and the Lunar Gato silhouette. 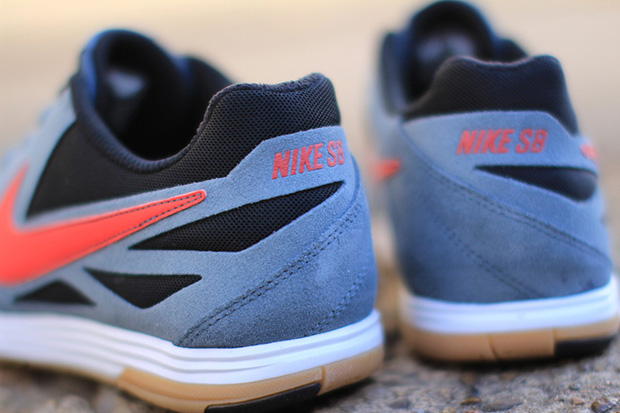