Take a look at another dope shoe that will be dropping this coming January at select NikeSportsWear retailers like Titlo who now has these available for Pre-order. These will be highly sought after being that the Air Force 1 silo is back to being one of the most sought after silhouette’s and the color-scheme fits the time, season and the Timberland craze that we have seen over the last year or so. Take a look at these Air Force 1 Hi’s courtesy of some images provided by Titlo. Keep it locked here at 8and9.com for more info and a states side release update. 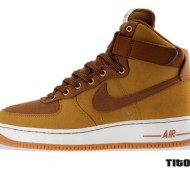 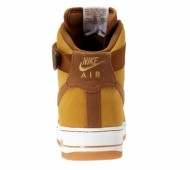 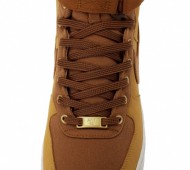