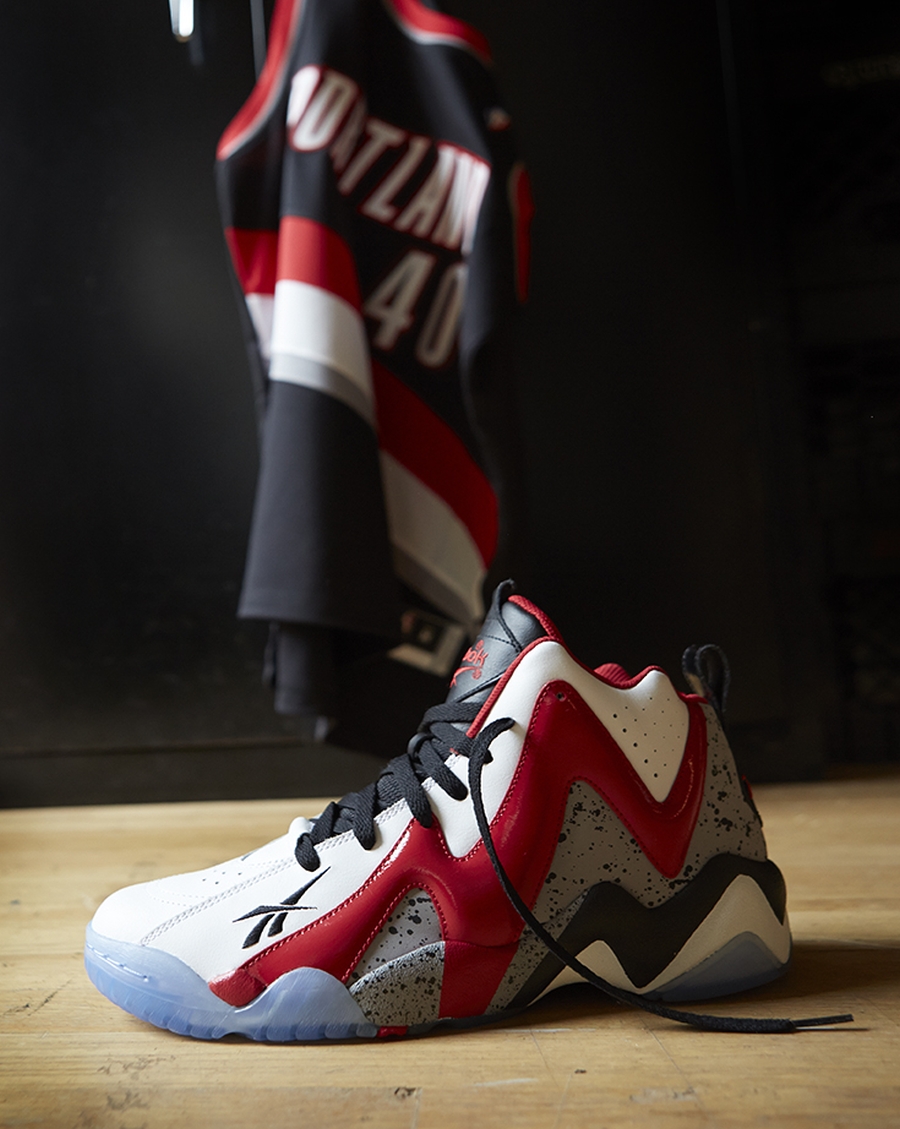 Take a look at the Reebok Kamikaze II “Trail Blazer” that will be releasing December 13th at Exclusively in limited amount at Foot Locker, Finish Line, Champs, DTLR, Shiekh, Kicks USA and Reebok. This will be a sought after Reebok Kamikaze II a little on the Jordan side, but it suits the silo well sporting a white and red leather upper accented by a black leather tongue and speckle print accents running across the sneakers upper the front of the toe portion on the outsole was enhanced with a translucent ice finish. Grab yours next week via the list of retailers provided above and keep it locked here at 8and9.com for more from Reebok and the Kamikaze II silhouette. 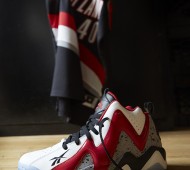 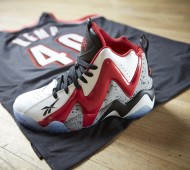 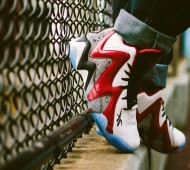