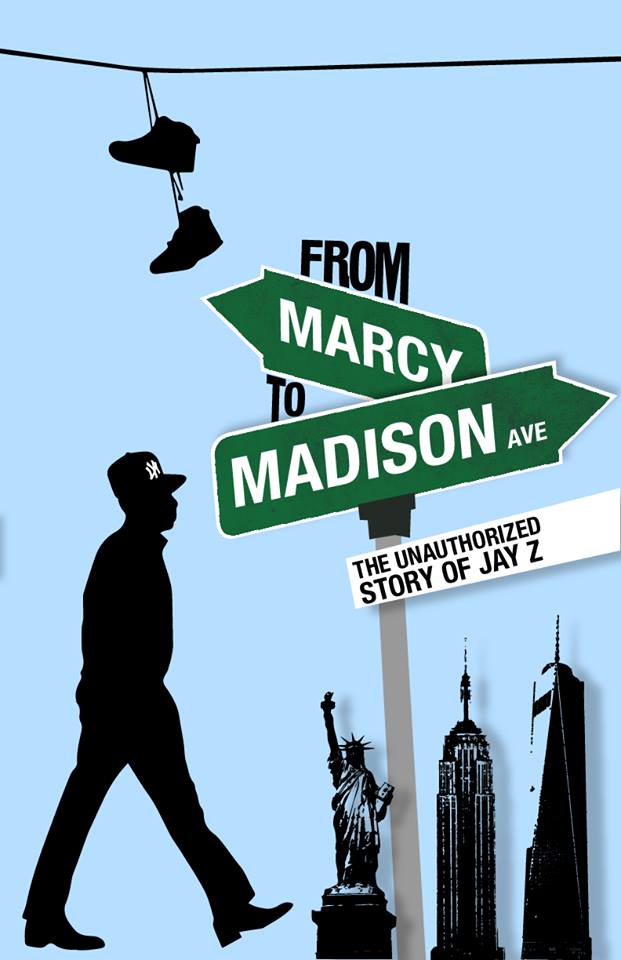 Come February 2014, an unauthorized story of Mr Carter will be released for the world to see that claims to be “a thorough and thoughtful look into the personal, business and economic mind of a newly minted mogul”. Looks and sounds pretty interesting even though Jay Z’s people dissapprove of it and demanded it be taken down from YouTube. I can understand why though just from seeing the trailer from a business stand point. Brought to us by Moguldom Films. For more information, go to AGeniusLeavesTheHood.com.

The post “A Genius Leaves The Hood: The Unauthorized Story of Jay-Z (Trailer)” appeared first on 8&9 Clothing Co..