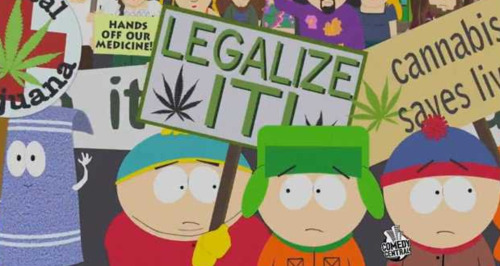 Don’t rejoice because you know damn well it’s still not legal over here. SMH. Uruguay became the first country to legalize the growing, sale and smoking of marijuana on Tuesday, a pioneering social experiment. The funny thing is, unlike America, 2/3 of the Uruguay people are against this. When in the world is America going to take the hint that Americans would be so much happier and healthier with the legalization of marijuana. They want us to keep popping pills so they can keep making money in the drug companies, rehab centers, courthouse and jails.  Do you think marijuana should be legalized?

The post Marijuana Legalized Across The Country appeared first on 8&9 Clothing Co..