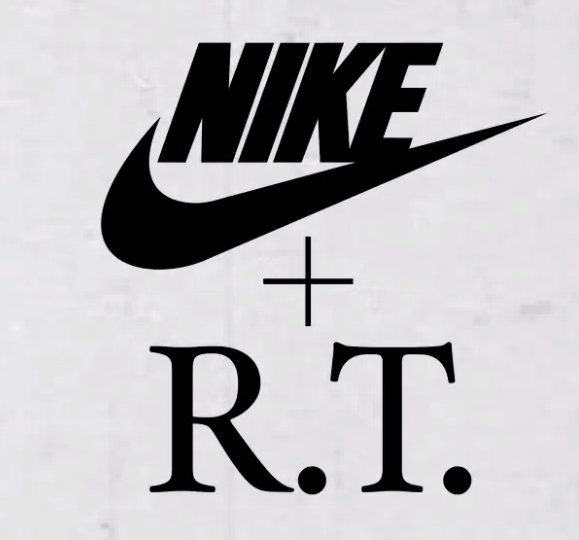 Ricardo Tisci and Nike have announced an upcoming collaboration set to release later this year. Little is known what the collaboration will consist of besides the obvious foot-wear. When you pair up two of the biggest names in fashion the possibility are endless. Keep it locked here at 8and9.com for more udates on this huge collab. Watch the add below courtesy of Style.com after the jump and let us know what you think of this unexpected partnership. 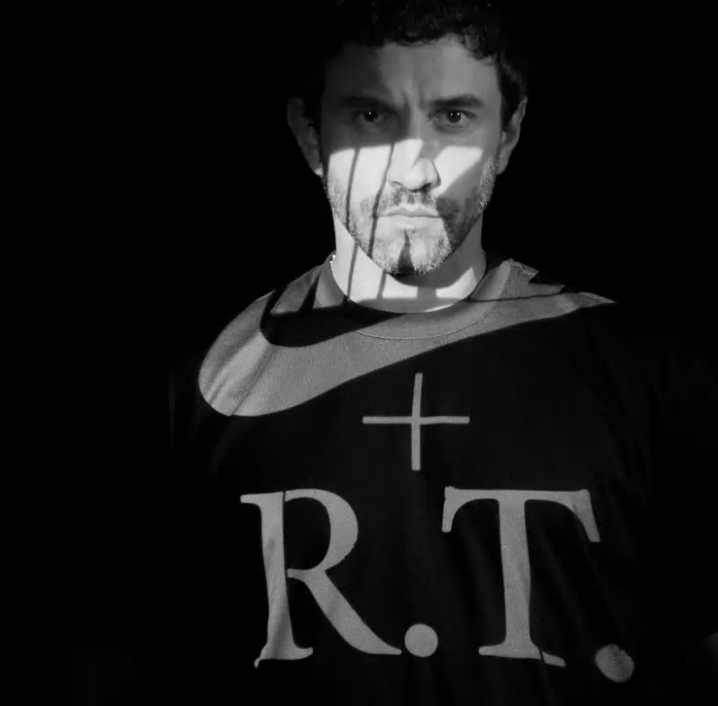 The post NIKE and Riccardo Tisci have announced an upcoming collaboration. appeared first on 8&9 Clothing Co..