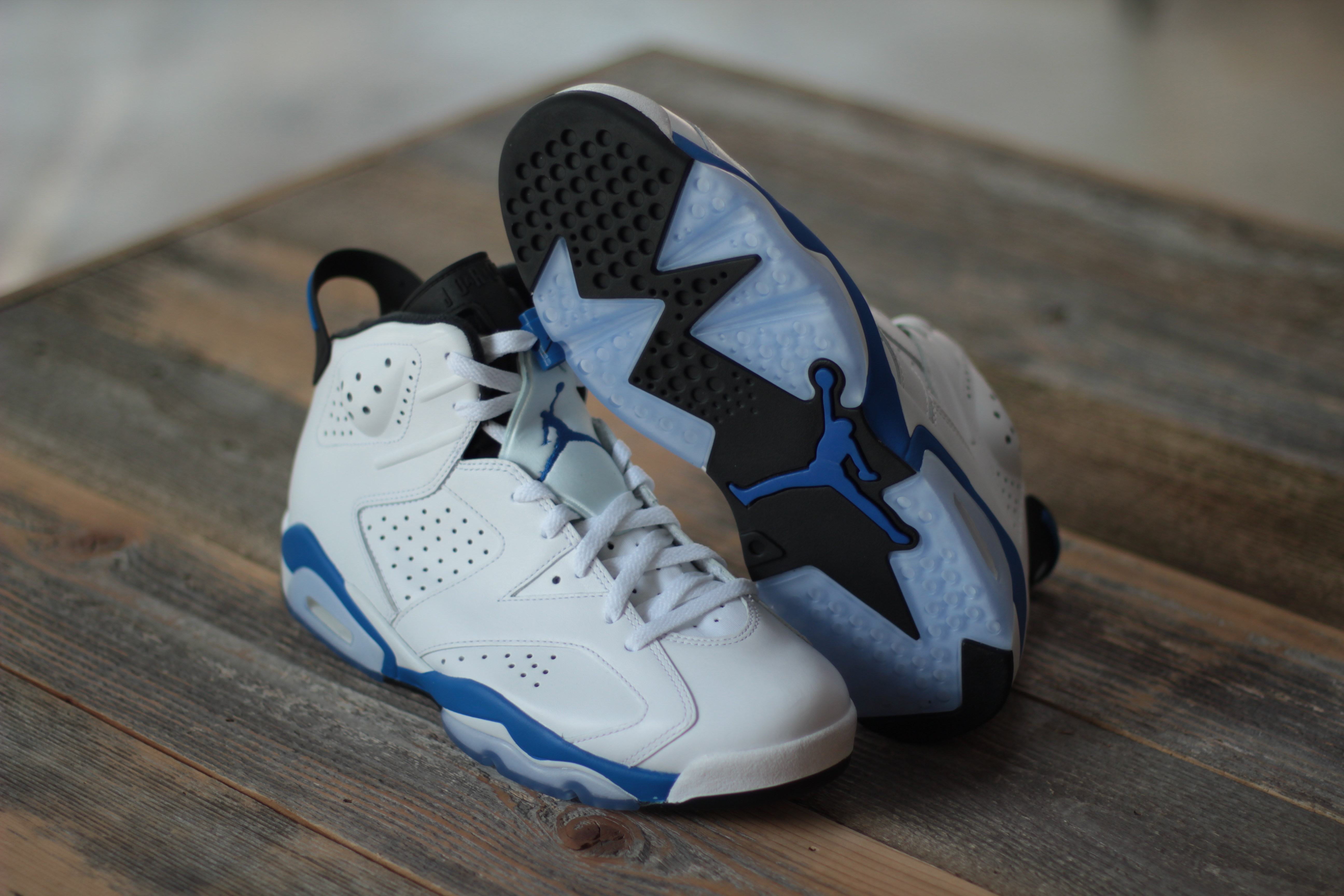 Its been 23 years since the original Sport Blue Jordan 6 – has seen the light of day and over two decades later the sneakers are more sought after now than ever. The Jordan 6 is one of Jordan Brands biggest priority’s this year celebrating the 23rd anniversary of the Jordan 6 bringing some new creations to the table as well as some old-school classics( among them the “Carmine” and those celebratory Champagne/Cigar pack) looks, but we have a feeling that this pair is at the top of a lot of lists, the sneaker world will welcome with open arms. The return of these Sport Blue Jordan 6 has also inspired a few other upcoming “Sport Blue” designs featuring a few of silhouettes Jordan heads hold close to their hearts like the Jordan 2, 3 and 14. Take a closer look at these Sport Blue Jordan 6′s that were shot at the 8and9 showroom and make sure to mark your calendars for August 30th because these will sellout at the drop of a dime. Keep it locked here at 8and9.com for more from Jordan Brand and the Jordan 6. 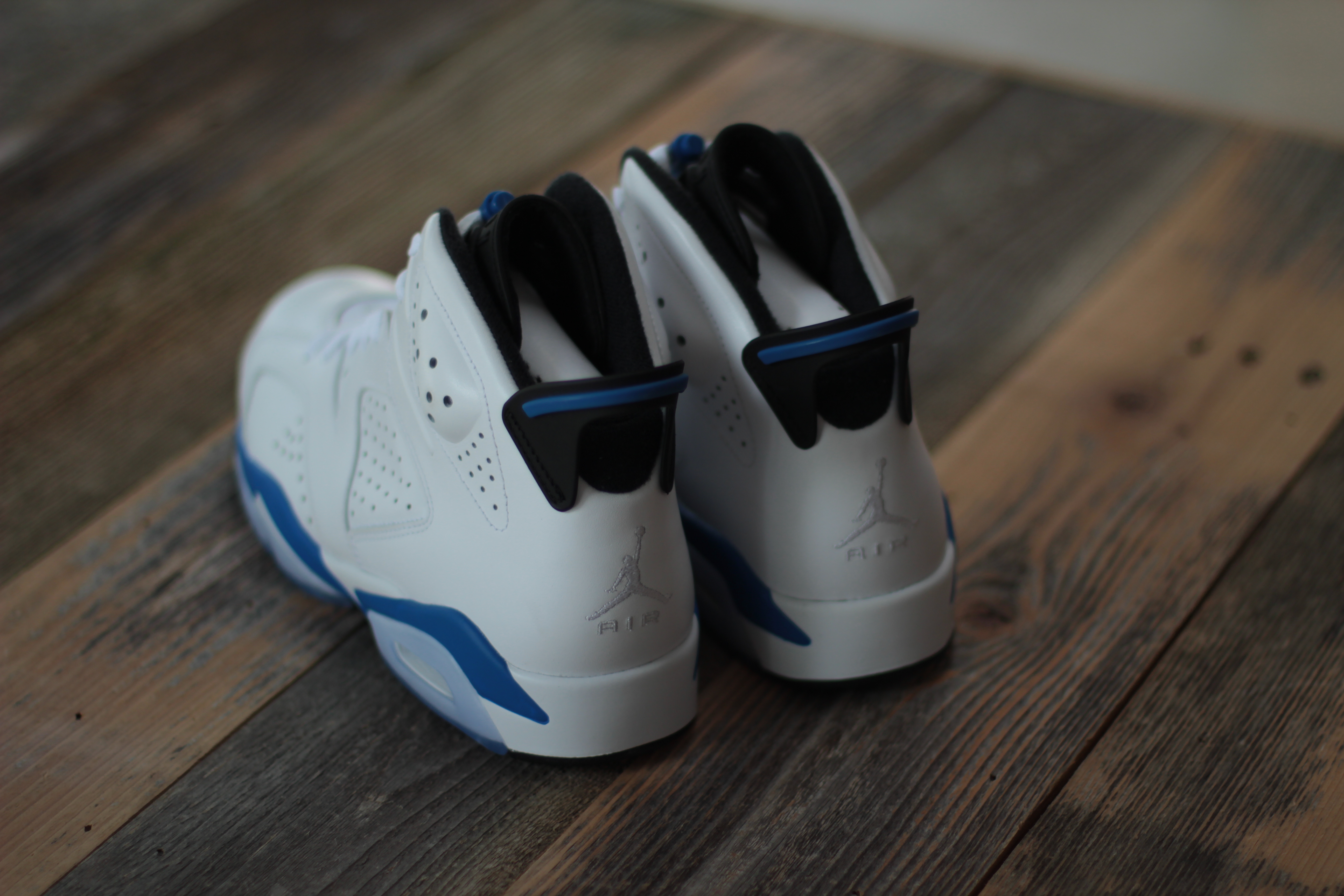 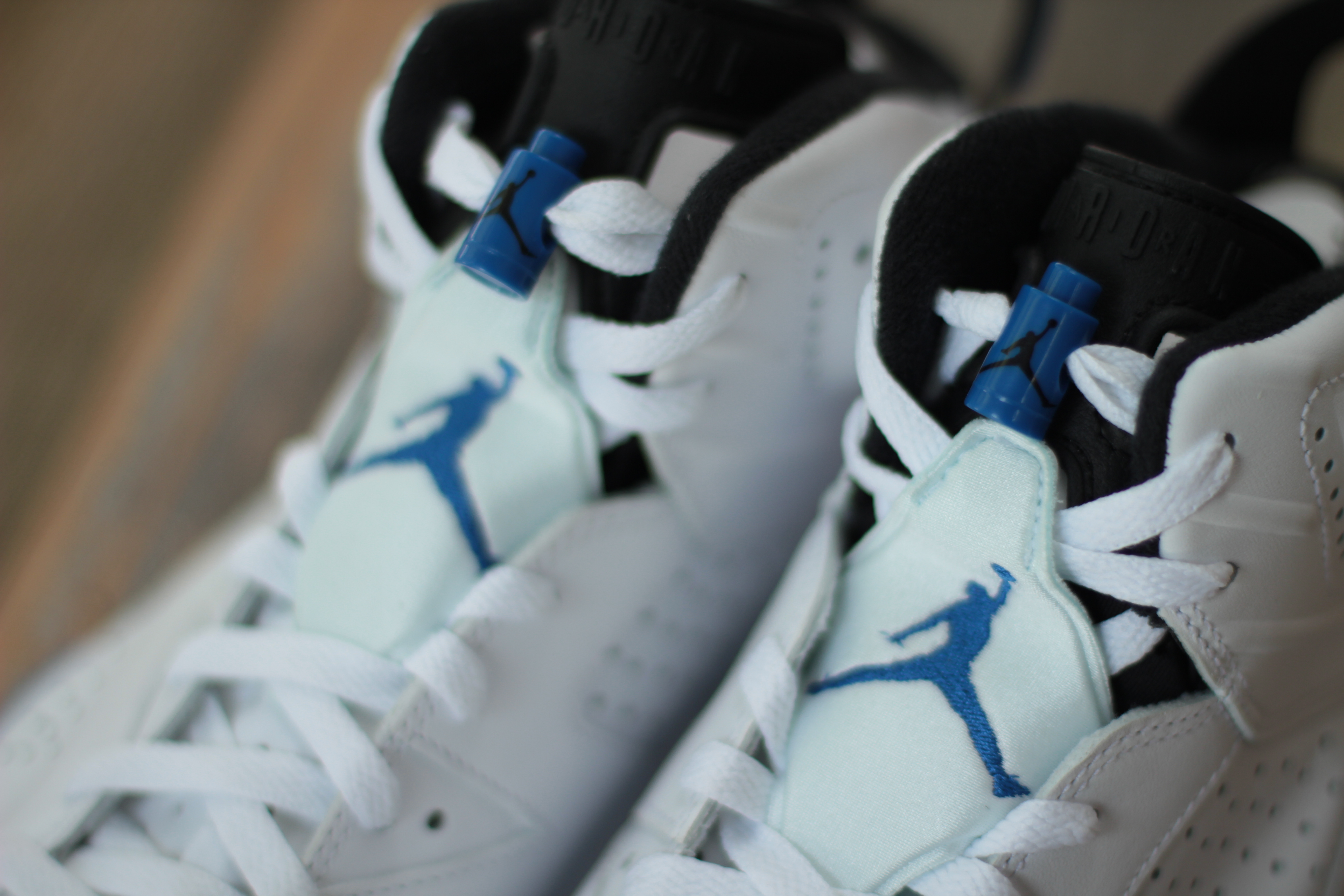 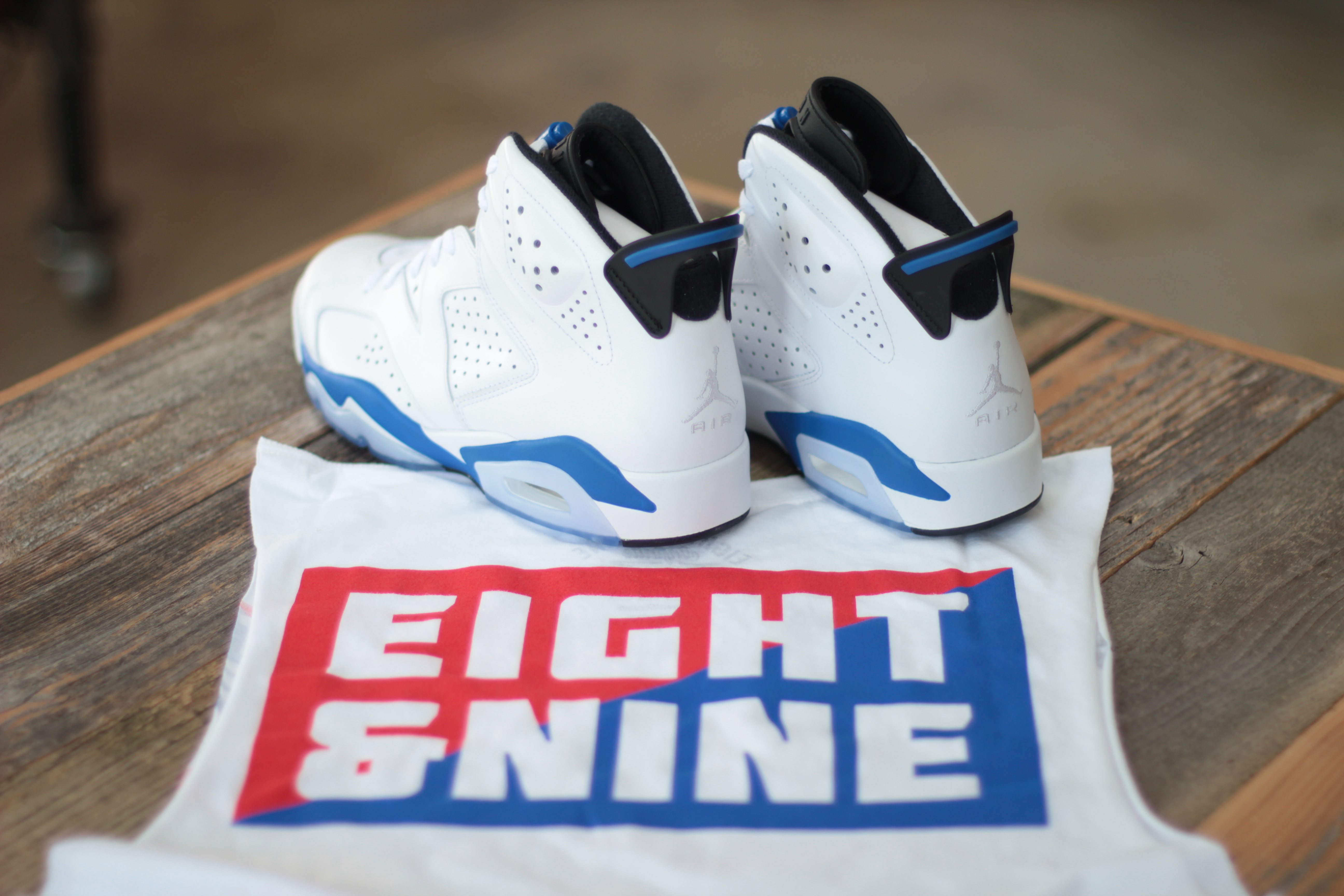