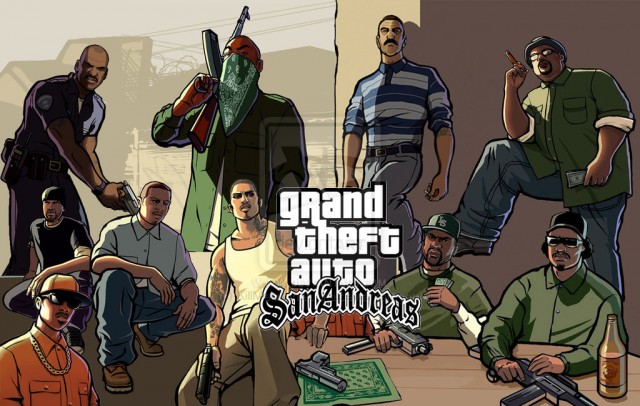 It looks like Grand Theft Auto: San Andreas is heading to Xbox 360, possibly in a remastered form and perhaps rather soon, if the emergence of the game’s achievement list is an indication. It’s the 10th anniversary of the Xbox and PlayStation 2 title this month, so the timing seems apt.

The achievement list has arrived on this very site – you can view it here – and points to some of the game’s unique features like working out at the gym. You could also eat burgers and chicken to make protagonist CJ fat and slow, which was fun but kinda pointless.

This is the game that brought me back from my video game hiatus a while back.I have countless memories of riding thru Rockstars version of Crenshaw Ave while CMW’s ” hood took me under ” played on the radio pulling drive by’s and all them Baller B@%ches.