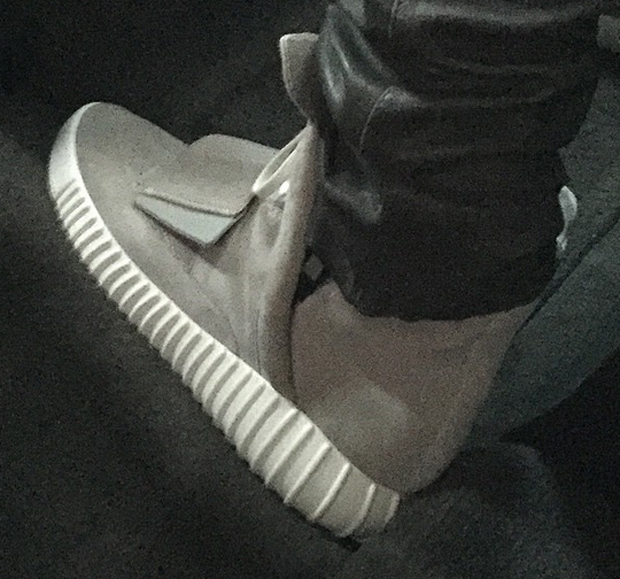 Well it seems like we finally have a look at the highly anticipated Yeezy 3 made by Kanye West and adidas. These pics surfaced yesterday via one of Kanye’s close friends and the word is this is the next Yeezy release. The official name for this release is the adidas Yeezy 750 Boost. This shoe features Boost cushioning on the midsole. There is no official releases date set yet, so stay tuned. 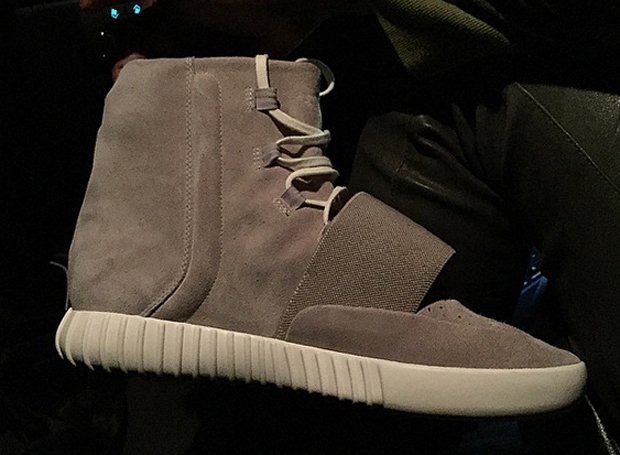 I’ve seen a lot of comments about this release, more negative then positive. The clearest pic of the shoe is the inside part of the shoe which everyone seemed to make their judgement based on that. The outside part of the shoe as you can see in the first pic is a bit blurry but we can get the futuristic and Og Yeezy 1 feel of the shoe. If people are disappointed in this shoe I think some may have fell into the “Yeezy” hype. What else would you expect from Kanye? We all know what type of footwear he is into, and this a blend of them. You have to consider that he is going for more of a high fashion feel on this one. You also have to have some foresight into the future. I doubt every colorway will be the moccasin material. You have to think about the different materials and colorways that can come out of this style. Also we need to see better detailed pics of the shoe. Another thing we need to remember is that is not actually a adidas Yeezy 3. This just happens to be the latest release that Kanye has designed. This is where hype comes into play. I personally think Kanye did a good job on these and I’m excited to see detailed pics and other colorways. 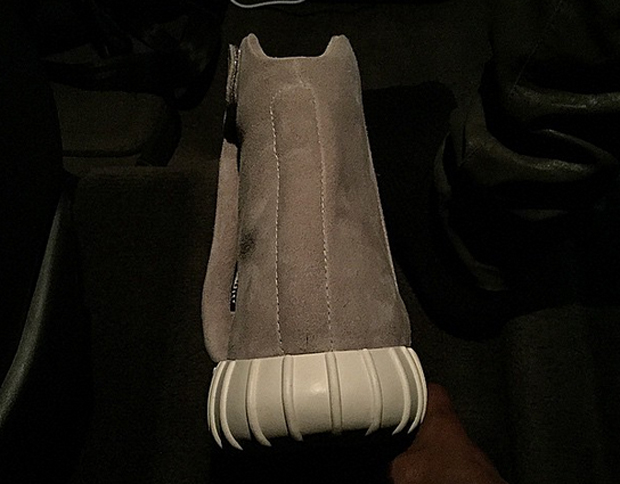 One thing is for sure, these are going to get a lot of attention and sell out instantly. High resell value, hype, hype, hype, what else would you expect from a Yeezy release? What do you think of this release? Will you be copping a pair? Are these better than the latest Yeezy 2? Let us know in the comment box and keep it locked here for more release info. 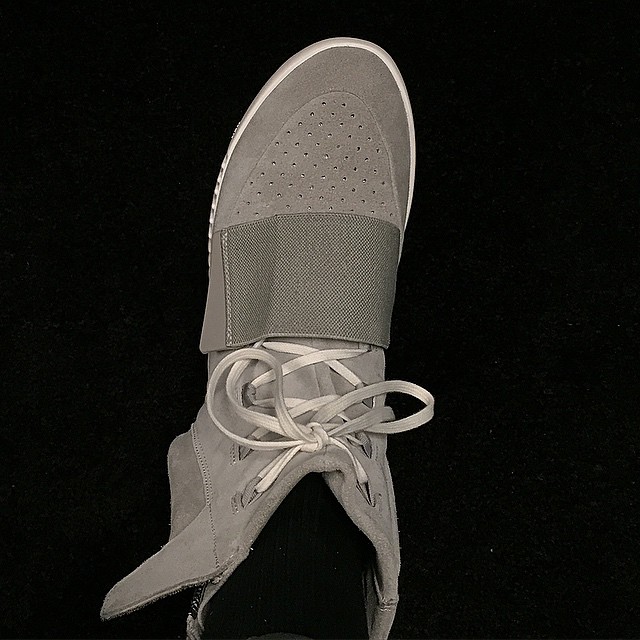 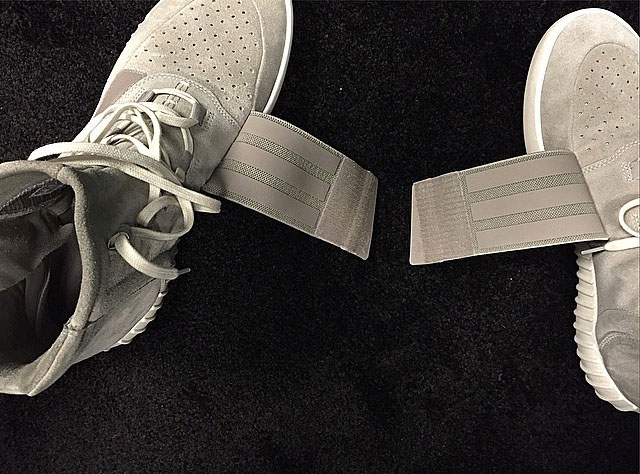