Tonight! At midnight another banger is dropping. The newest color of the Eight & Nine Ambigram Tee is dropping at 12am! Coming soon to official Nike Sb retailers near you. If they don’t have it just ask them to get on the ball! 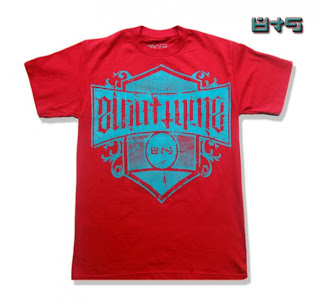