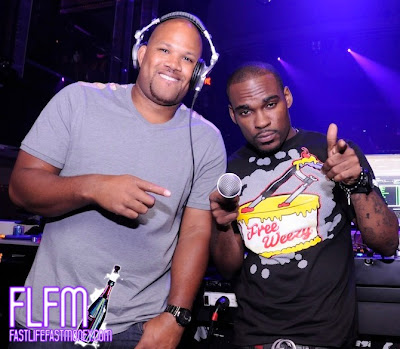 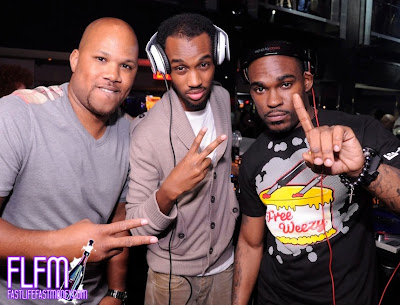 “Here we go. It’s the second night of Drake’s Light Dreams & Nightmares Tour and the electricity in the air says Canada’s golden boy will light up the theater for another straight night.” Drake’s tour, his first as the headliner, marks the first time rap’s It boy will have the opportunity to perform his Thank Me Later debut in its entirety.” Read the rest