Miami Singer/Songwriter Ryan K formerly Known as (Rolls Royce) has been creating a path for himself over the last few years in the Miami Music scene some of you may recall Ryan K as the artist who was featured on Black Dada’s Latino Remix to “I’m a Zoe” which debuted on  Power 96 for 8 weeks in a row. Ryan K who recently changed his name after 7 years of being known as Rolls Royce is embarking on a new page in his musical career and is getting ready to Release his Debut R&B Album later this year! Here’s a leak that was suppose to be on the album but is being leaked earlier “Life is Gold” prod By Djaycas (Jeezy,BunB,Nipsey Hustle) featuring The Games Artist Juice MCCAIN!! 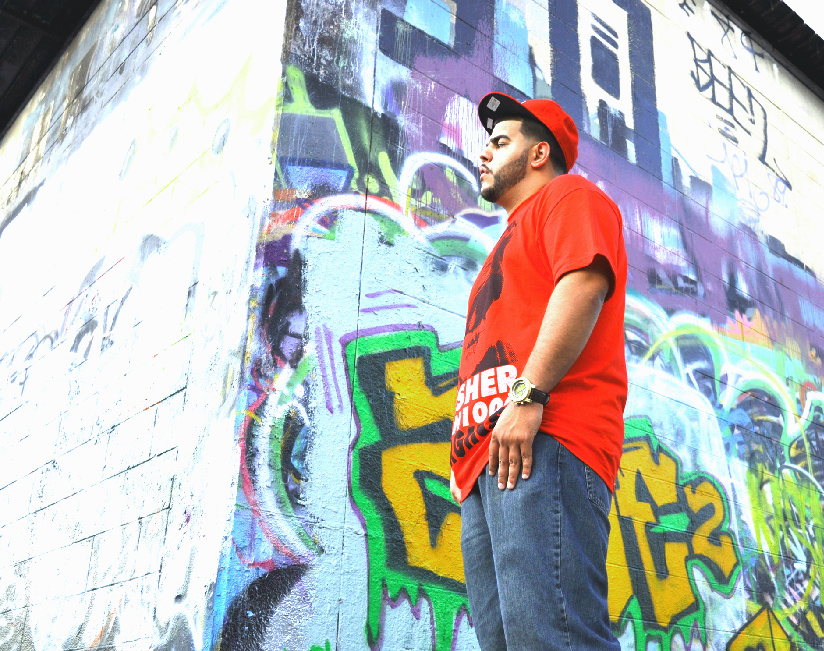