There is a lot of controversy surrounding Sunday Night at Club LIV. Heat lose, Mavs celebrate. What do you expect. Sunday night at LIV Headliner, Stevie J, YMCMB and any one with some money trying to party is at Club LIV. Why wouldn’t the Mav’s be?  Hmmmmmm any who. Check out a couple 8&9 t shirts spotted. We’ll refrain from posting the ones with Mark Cuban and the trophy 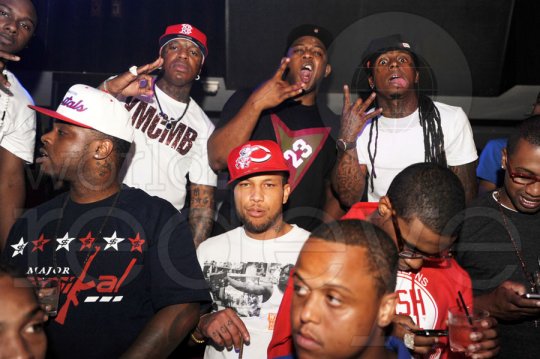 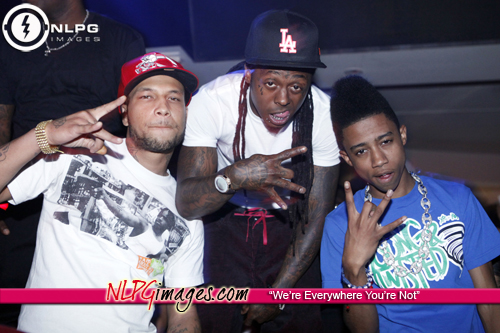