We still don’t know. A July 2 House Of Hoops exclusive release is promised but with that only a few days away and the streets not saying much that’s pretty unlikely.  Then again, who knows! Either way, we’ll be grabbing them if they drop and we’ll have a shirt or two for those lucky enough to grab them. Definitely a great color way for the Jordan 5 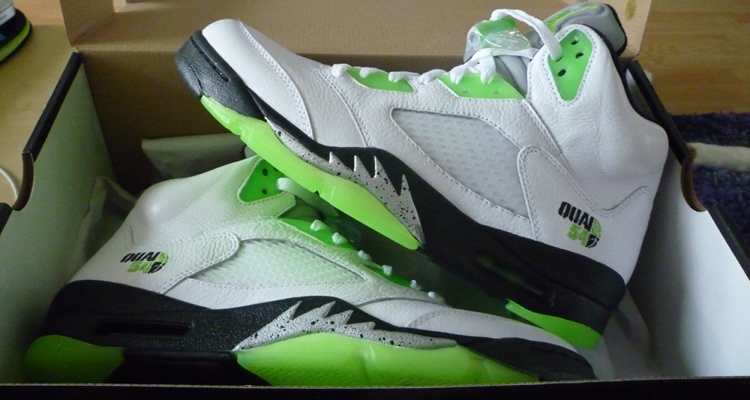