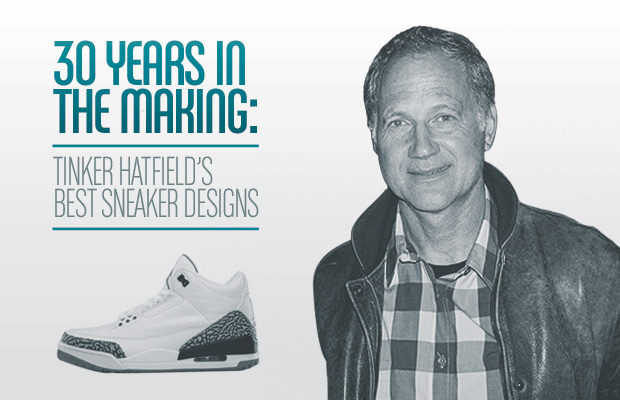 Complex Magazine goes through some of the best shoe designs that the great Tinker Hatfield has designed. Some of the most popular shoes today that we wear were constructed by this one man. Check out what they had to say.

In June of 1981 a University of Oregon runner and architecture graduate joined Team Nike. This in and of itself was not special. After all, the young architect was hired as an architect. How many people outside of Nike would ever see his work? As it turns out, an awful lot.

That architect’s name was Tinker Hatfield, and once he switched over to sneaker design in 1985, nothing would be the same. Not only did he change the aesthetic of sneaker design, he changed the very process. And the results speak for themselves — the Air Max 1, the Trainer 1 (and, in fact, cross-training period), Huarache. And that’s not even getting into the work he did with Jordan, starting with the Air Jordan III, where he turned signature shoe design into a collaborative process with the athlete. Here we take a look at Tinker’s greatest creations, from the first game-changers to recent goodies he cooked up in the Innovation Kitchen and some kicks that we will be rocking well into our nursing home days.

Check out the rest of the feature at Complex 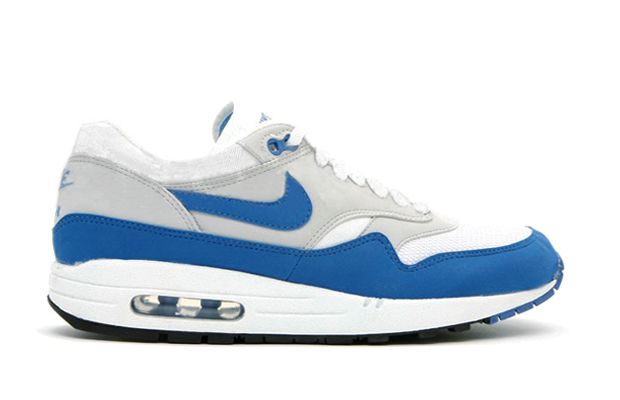 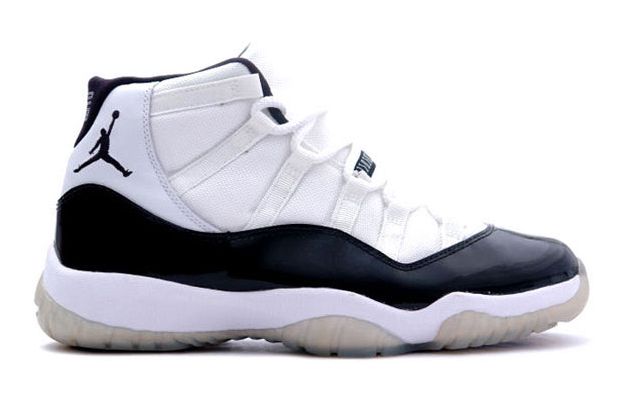 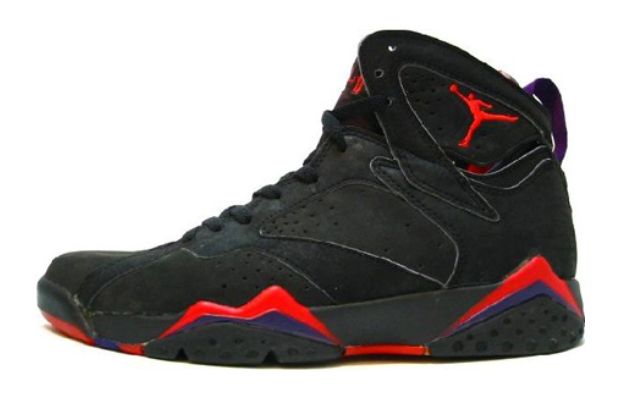 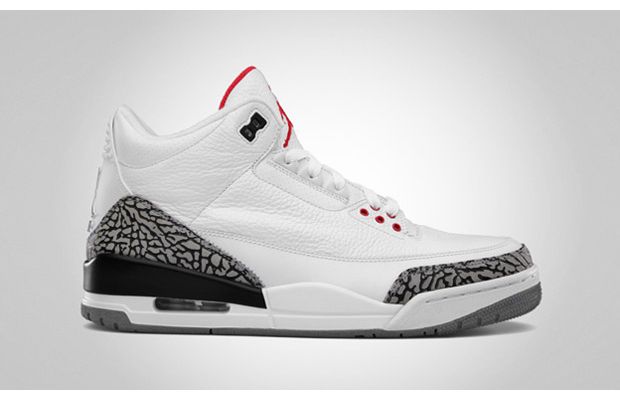