“Nike release the first ever Air Force One specifically designed for Brazil, nicknamed É Possível, aka ‘It Is Possible’. Backed by a documentary film that will debut later this year showcasing Brazilian street art and culture, the shoe was designed with the help of local MCs Emicida, Pixote and Xará as well as graff artist Toddy. The crew’s manifesto states that ‘we, as soldiers in an invisible army, march towards tomorrow as heirs of the ash on the streets and the offspring of a reality that is of interest to few.’ Heavy! Representing the indomitable spirit of Brazilian street culture, discover more about this AF1’s unique story below.” via sneakerfreaker.com read the full story behind these forces on their site. 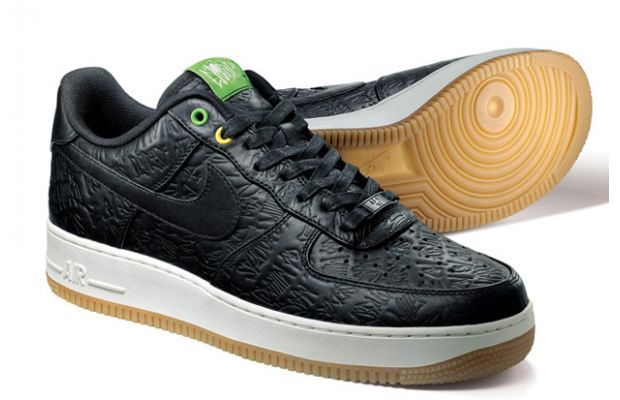