Michael Vick may have enough money to cover all the debt they stacked up for him. ESPN reports he signed for 100 million with 40 of it guaranteed. “Vick has come a long way since spending 18 months in federal prison on dogfighting charges. He led the Eagles to the NFC East title last year, was the starting quarterback in the Pro Bowl and was the AP Comeback Player of the Year.” via espn.com 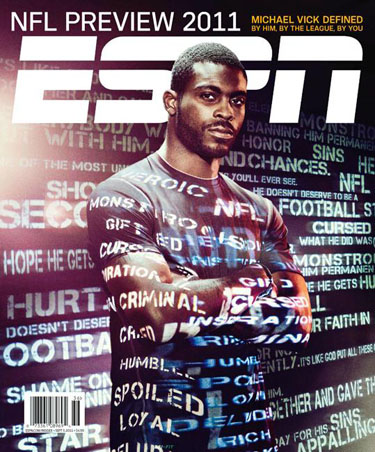