Next week’s Jordan Stealth 3 release has a lot of people talking. Most are saying “OG Or Die.”  But, for a non-og color way these Stealth’s are looking pretty dope. Leaving me to remind you about Mocha 3’s which were in stock and on sale more than 50% off at all major retailers 3-4 months after the release. And today, Mocha’s fetch well over $250 if you can find them in good condition. So, are the general release Stealth 3’s the new Mocha’s?

Either way, if you need tees to match. Check the SHOP 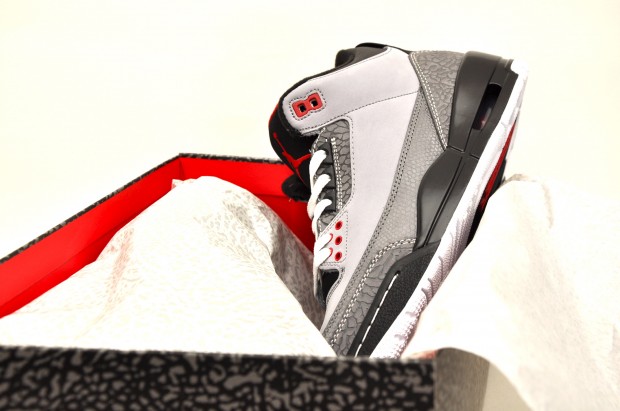 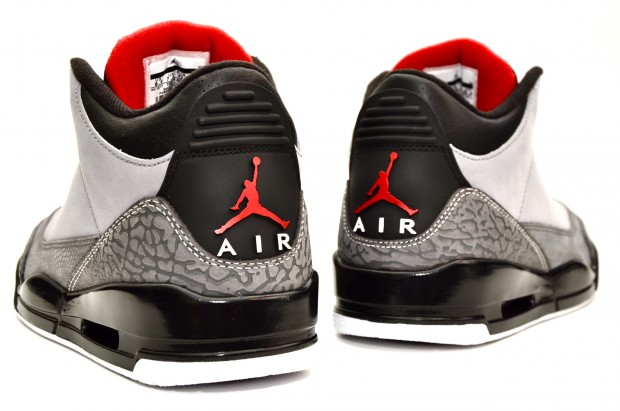 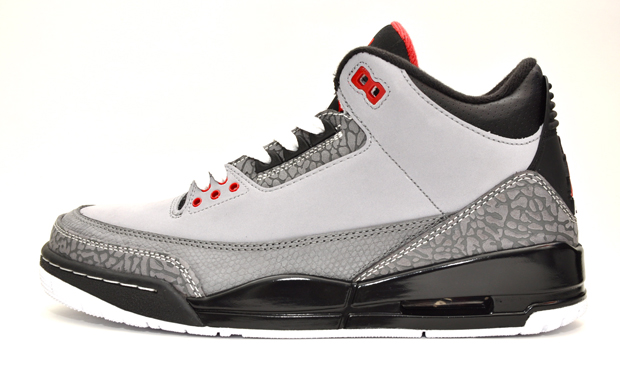