S/O the homies over at nicekicks.com confirming the Summer 2012 release of Military 4’s. The release is scheduled for June and you can be confident 8&9 is dropping something sick for this Military Blue Jordan IV. You coppin ‘em? 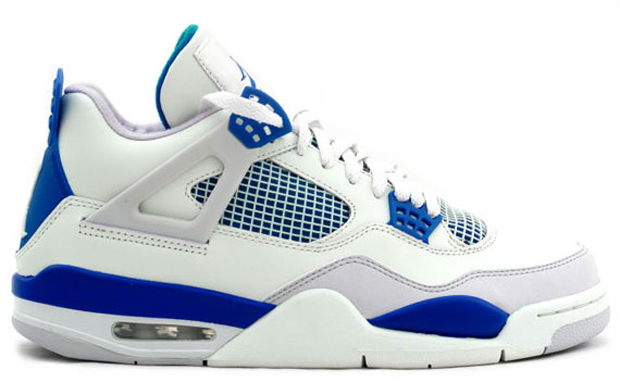