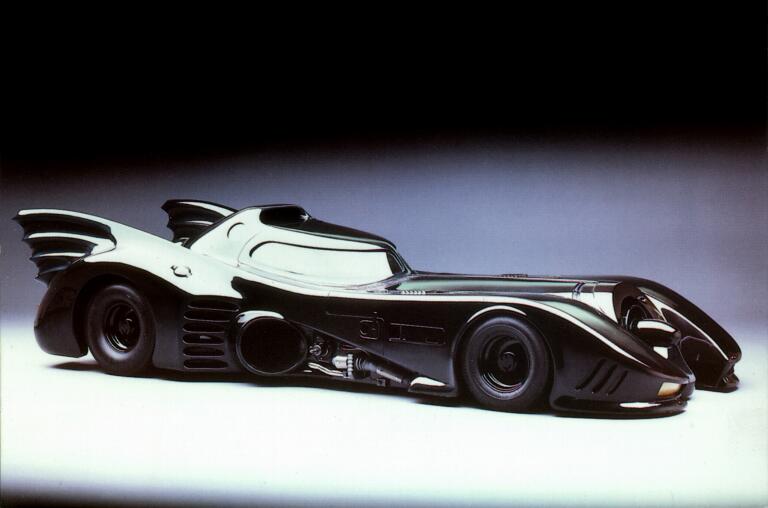 via Complex A replica of the 1989 and 1991 movie Batmobile has hit the auction block recently, drawing much attention from car enthusiasts and Dark Knight memorabilia hunters alike. While this isn’t the first time Bruce Wayne’s whip has been up for bidding, there is one crucial component that makes this Batmobile superb in performance. Designed by Putch Racing earlier this year, the vehicle is the only Batmobile to date which runs on a turbine engine, the likes of which are used in Boeing jets. Teh Boeing turboshaft engine was infact borrowed from a military drone helicopter and bares up 365-horsepower and weighs 2,800lbs. The seller confirms that this replica of Batman’s ride is infact street legal in the U.S. The turnine engine powered Batmobile is currently going for $520,000 on eBay. Check it out after the jump.

The post The Only Turbine Powered Batmobile [Video] appeared first on 8&9 Clothing Co..