VH1 will celebrate the 20th anniversary ofNirvana‘s landmark album Nevermindby televising the never-before-seen concert movie Nirvana: Live at the Paramount on Friday, September 23rd at 11 p.m. ET/PT. The hour-long concert will be simulcast on VH1, VH1 Classic and Palladia.

The show, shot at the Paramount Theater in Seattle on Halloween in 1991, features performances of several songs fromNevermind, including “Breed,” “Lithium” and “Polly,” plus non-album cuts “Sliver” and “Aneurysm” and a cover of the Vaselines’ “Jesus Doesn’t Want Me For a Sunbeam.” via rollingstone.com 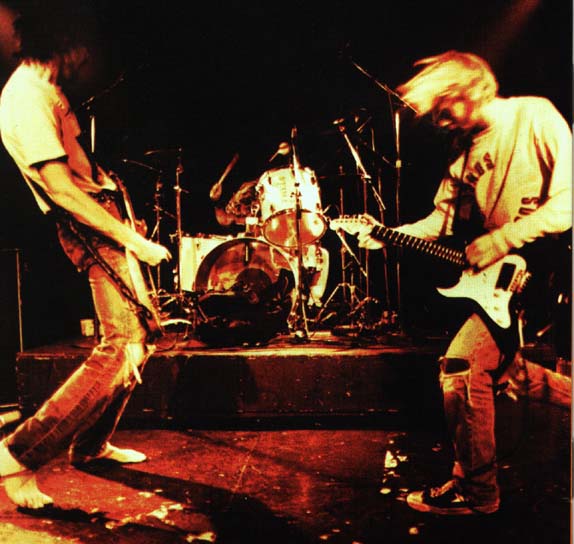