If you’re a Mega fan you’ll cop the album. If you don’t know after all this time it never hurts to expand your horizons and immerse yourself in greatness.  Anyone whose ever been in the 8&9 office knows there is a dam good chance you’ll hear a Mega album from beginning to end. Next week, expect it.

The double disc, Raw Forever drops Tuesday, September 27.  “One disc will be a best of, so whatever your favorite Mega shit is will most likely be on there,” the QB native explained. “The second disc will be me basically performing with a live band, like unplugged type shit. And then it’s going to have features from artists. So basically it’s like, imagine a mixtape with a live band playing behind it.” 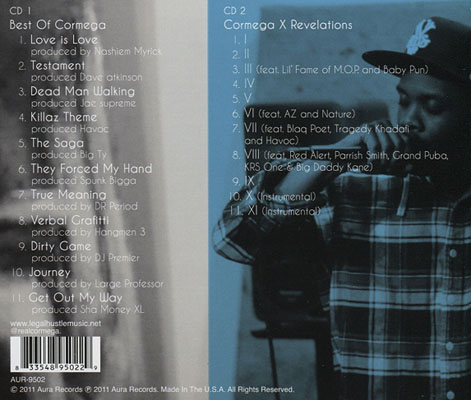