Today Mr. Sheen is worth $25 mil more and he doesn’t even have to go to work. Nice deal Mr. Sheen. Score one for the exploited worker.  The suit against the show was initially for $100 million but settled for $25 plus additional royalties and revenue from syndication.  Good work buddy. 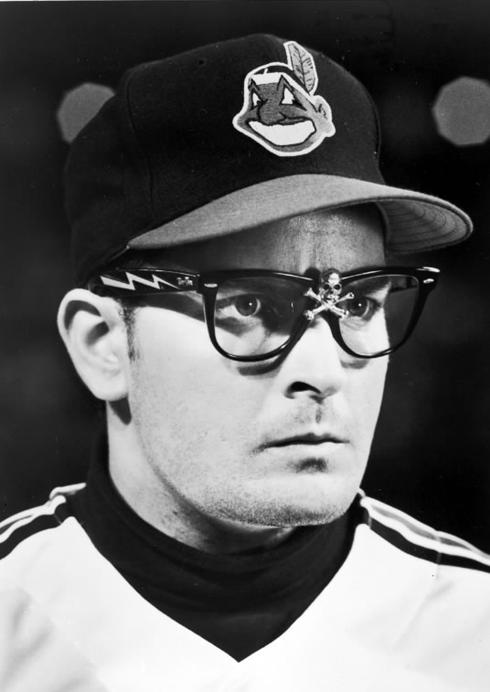 The post Charlie Sheen Hits Two And A Half Men For 25 Mil appeared first on 8&9 Clothing Co..