2011 is the 23rd anniversary of Jordan 3’s.  The “Backflip’s” are dropping before the end of this year and yesterday these pics surfaced. The Air Jordan 3 in both denim and khaki treatments. You think these will ever make it to release?  Seems possible for 2012. 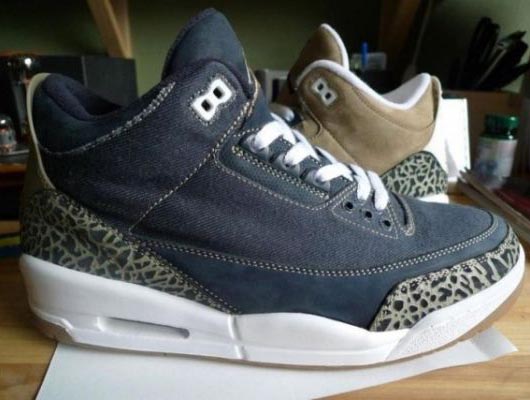 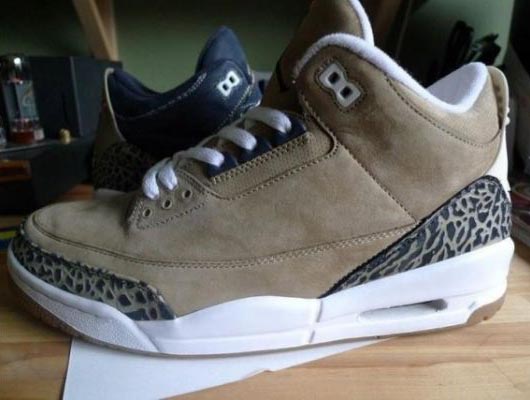