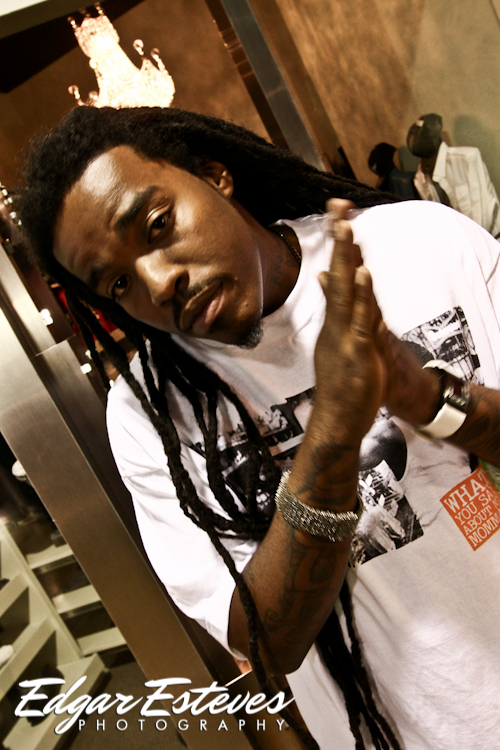 @YoungBreedCCC Catch Young Breed as Fader Magazine tags along with him around Dade County. Check out the “Menace To Society” tee he’s rocking also.

Though he calls himself the “project president,” Young Breed looks near regal in the barber chair, tilting his chin up for the final touch up on his beard. Setting the stage for the upcoming album with his Miami group Triple C’s, Young Breed takes us to the jeweler for a new chain and unpacks cds of his new mixtape, ready to distribute to the flea markets and underground radio stations who’ve help make him the man he is.

Watch after the jump