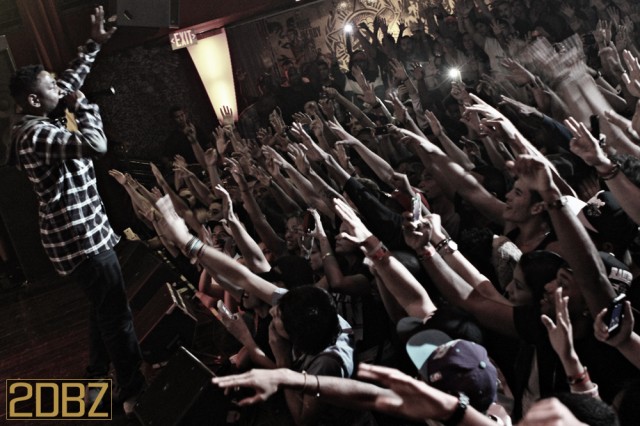 LowKey of YouHeardThatNew.com hosted the show while DJ Meka of 2dopeboyz.com spun on the 1’s & 2’s.

Get an exclusive look from the concert in this documentary and follow K.Dot as he discusses lyrical competition among rappers such as Eminem and performs his hits off Section 80 like “ADHD”, “Spiteful Chant” with School Boy Q, “Hiii Power”, and “Blow My High” at his first show in South Florida.

The sold out show was followed by footage of the official after party at Club PLAY on South Beach where Kendrick hosted along with comedian Kevin Hart.