Thanks to our friends at Air Randy we have pics of an upcoming Foamposite release.Nike Air Foamposite One Electro Lime. Air Randy has them for $$640 available soon. Expect that price to go down as more of these actually surface.  Maybe an official release in 2012?  Wouldn’t be a surprise. 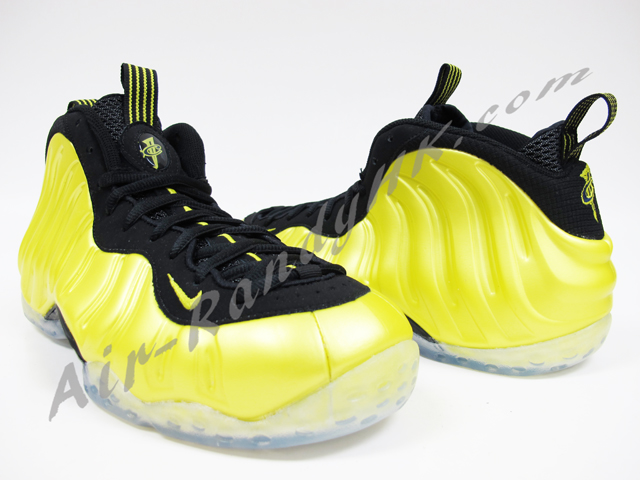 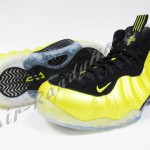 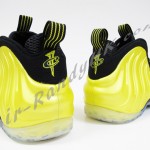 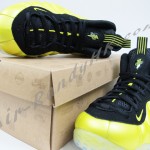