If you’ve been in the game long enough to still have a pair of Jordan Olympic 6’s (I sold my sz11 hoping to find a 12 which hasn’t happened yet) you should definitely grab this Major Capital sweatshirt from our shop. It’s dead on and of course dope for anything navy/red/white. Don’t sleep. These coveted 6’s are scheduled for release in Fall of 2012 so get ready. 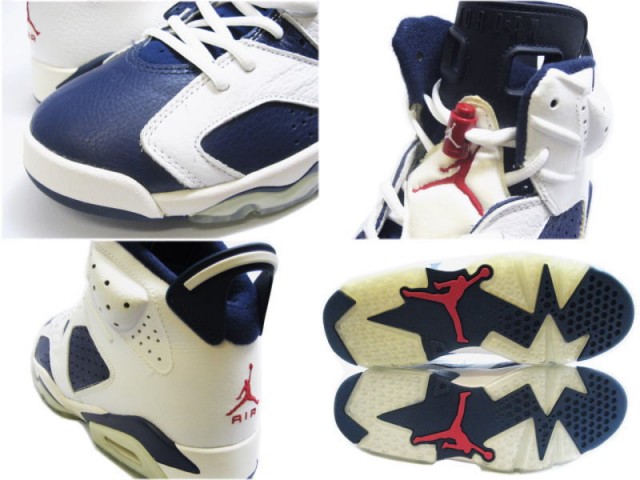 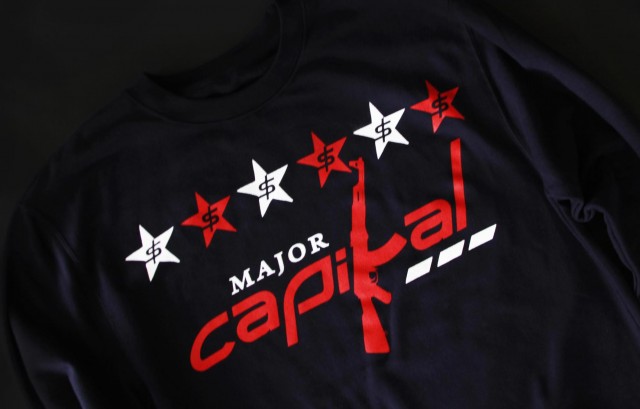 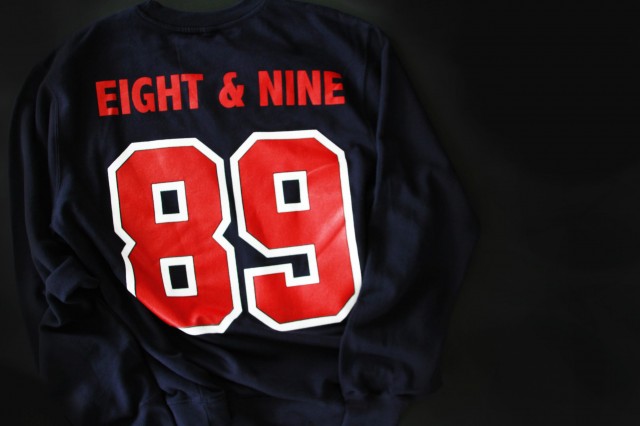