West Perrine, Florida is a suburban ghetto in Southwest Miami-Dade County. Over 73% of its residents are African-American and more than a third of them are unemployed. Violent crimes occur on a daily basis in this neighborhood of less than two square miles, where much of its adult male population winds up dead or in prison before their 30th birthday. 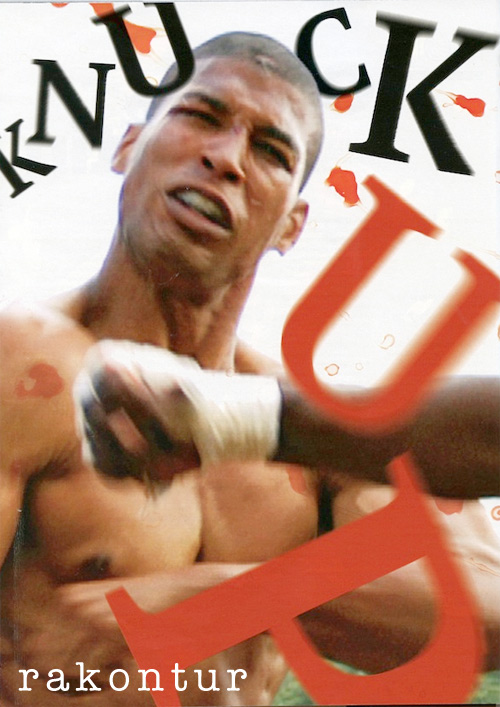 Dada builds a ring in his momma’s backyard and transforms himself into the Don King of illegal backyard fights in Perrine.

No doctors, no ambulance. Just two men in a 12′x12′ ring battling in a savage bare-knuckle fight to the finish. Dada’s gladiators give everything in the the backyard to feed their families and to try to fight their way out of hood. Meanwhile Dada returns to the ring, is discovered by professional scouts and gets his shot at turning pro in the octagon at the Hard Rock Hotel and Casino.