via (AllHipHop News) “Over $7.2 million in drugs and 161 weapons were confiscated after a year long investigation by the Washington D.C. Police and the Bureau the Alcohol, Tobacco and Firearms, which operated as fictional rap label. 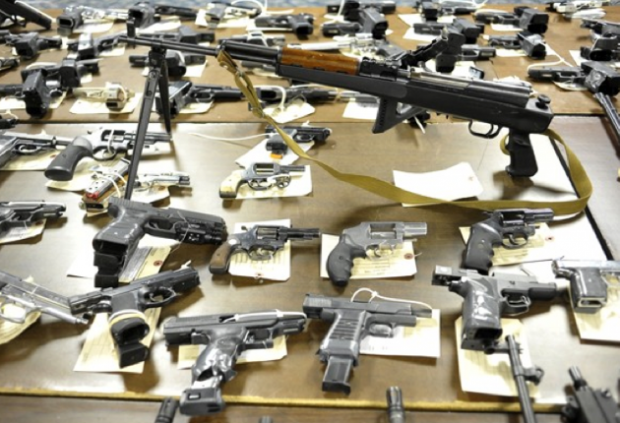 The police created the “Manic Enterprisess” studio in Northeast Washington, for fictional rap artist Richie Valdez in November of 2010.

Agents then told the underground world and black market that they were seeking to purchase weapons and drugs.

Over the course of the year, agents confiscated 161 firearms (including a rocket launcher), 29 assault weapons, 80 pounds of methamphetamine, 21 pounds of cocaine, 1.25 gallons of PCP, 24 pounds of marijuana, heroin and Ecstasy.” full article HERE