2012 is seeing Jordan Brand drop a lot of Grails for Sneakerheads, the Air Jordan Retro VI in the og Olympic colorway is a dream come tru for most. The release date has finally been confirmed as July 7th 2012! Stay tuned for more info!! 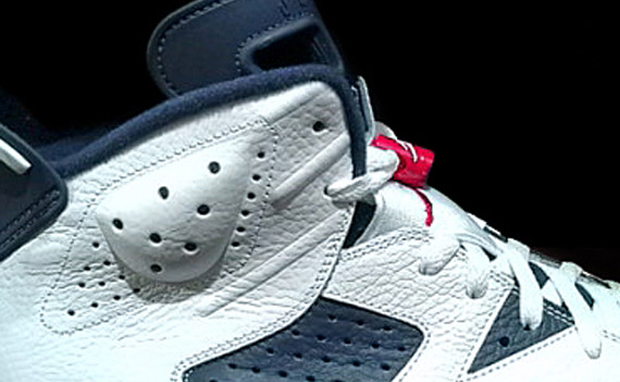 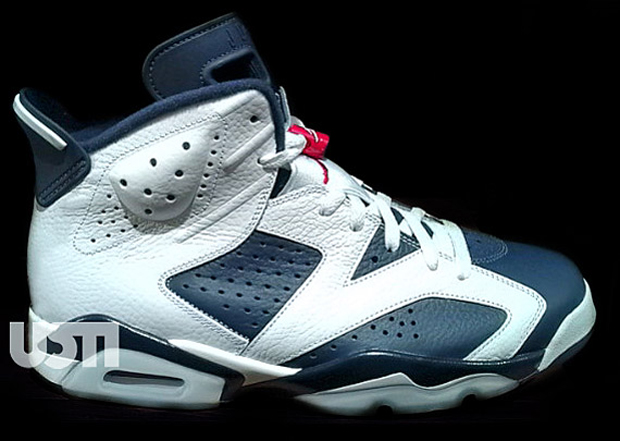