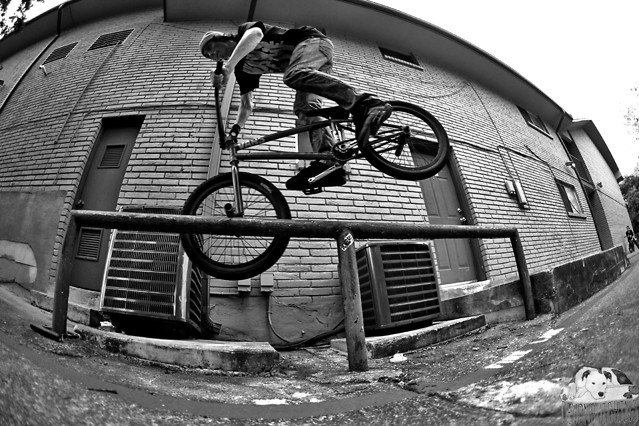 Bruno Hoffman is a German BMX rider who was born in 1993. This teenage rider has been taking part in the sport since he was about 8 years old. He has been influenced by many riders but his favourites include Garrett Reynolds and Chase Hawk. Bruno Hoffman also likes to watch underground riders who have not yet been discovered because he believes they have amazing skills. He has also had a chance to ride with some professional riders like Mark Webb, Ryan Nyquist and Colin Mackay during visits to the US.