While we’re still about two months away from their official release, the “South Beach” Nike LeBron 9 Elite has already become one of those most coveted signature Lebron styles of 2012.

Similar to the 2010 release of the “South Beach” LeBron 8 that sent everyone into a frenzy, the LeBron 9 P.S Elite features a grey-based color scheme with hits of aqua and pink flash accenting throughout. Wolf grey works most of the hyperfuse upper on this elite version of the LeBron 9, while new green and mint candy accents take care of the Swoosh, midsole, laces, 180 heel Air bag and parts of the outsole. Pink flash completes the art deco inspiration, taking care of the liner, midfoot harness and parts of the heel-tab Lebron branding. 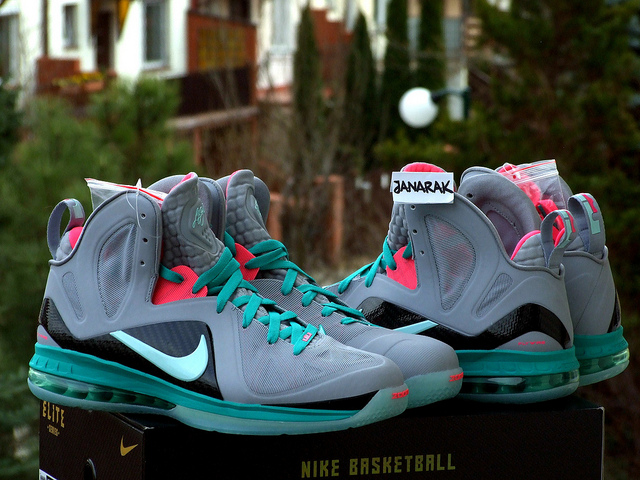 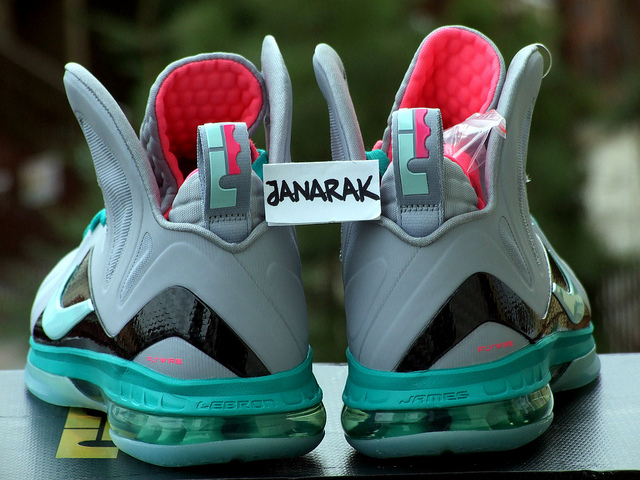 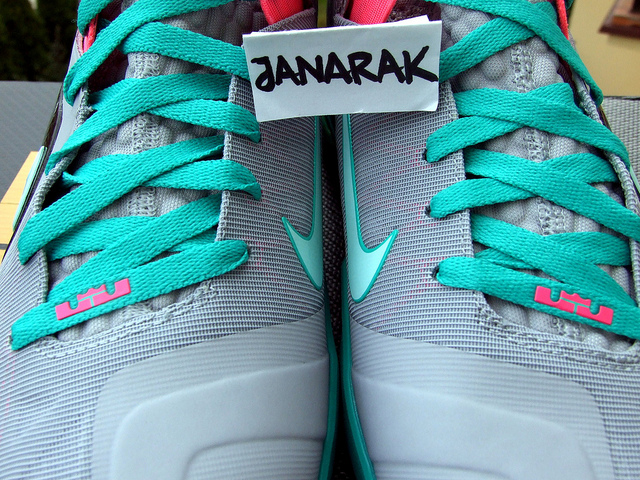