It was only 6 years ago that this very same Air Jordan 4 made it’s retro debut but with the 23rd anniversary kicking off this year, You had to expect the OG Military colorway to show up in the line up once again. Set for a June release is the Air Jordan 4 Retro ‘Military’ that last released in 2006 but for those that missed out then, you’ll be able to cop in a few months. 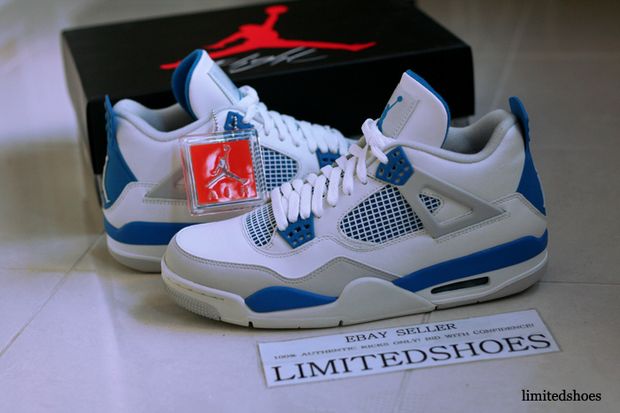 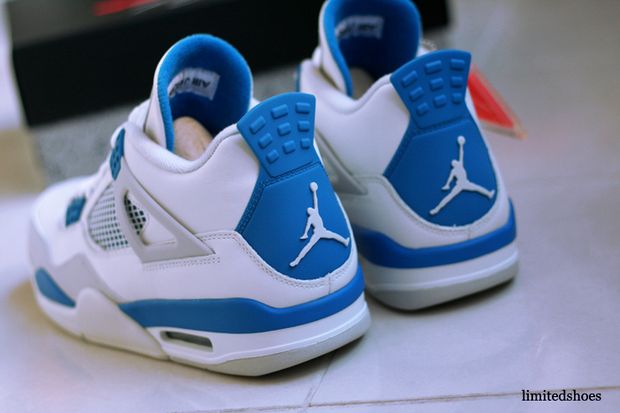