It seems as if Spike Lee debuts new sneakers at the most inopportune times. If you recall, we spotted him in the “Knicks” Jordan Spizikes, both blue and orange, around this time last year as the Knicks were on the verge of getting swept by the Celtics in the first round of the 2011 NBA Playoffs.

Moments ago, Spike Lee revealed images of a never-before-seen, Knicks-colored Nike Air Foamposite One via Twitter. It possesses an orange Foamposite shell with a royal blue midfoot and an icy bottom. Also, the left heel features the Mars Blackmon graphic, while the 40 Acres and a Mule Filmworks logo is spotted on the right heel. Will we see Spike Lee sitting courtside at the Garden in Thursday’s game 3 matchup in these “Knicks” Foams? 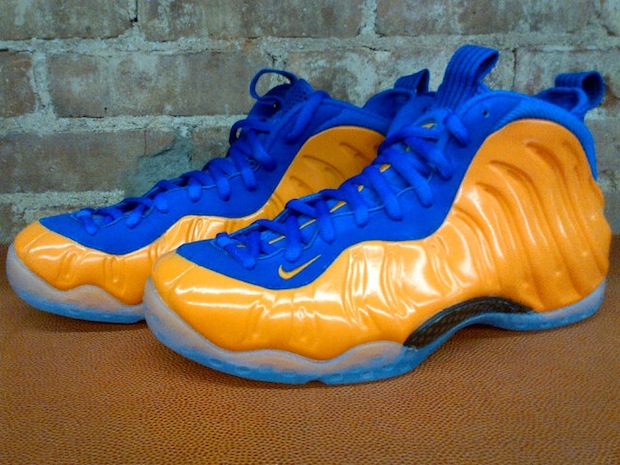 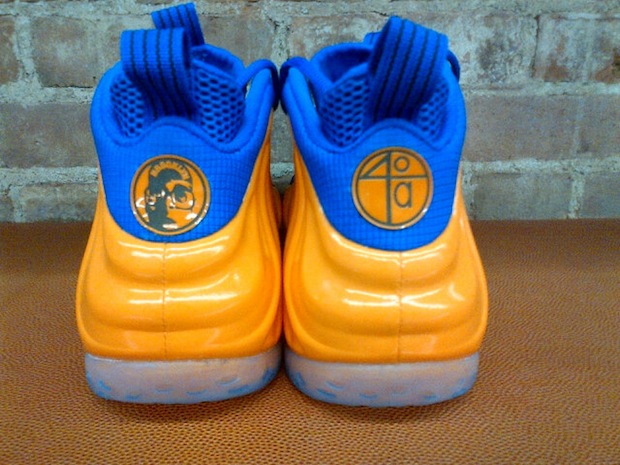 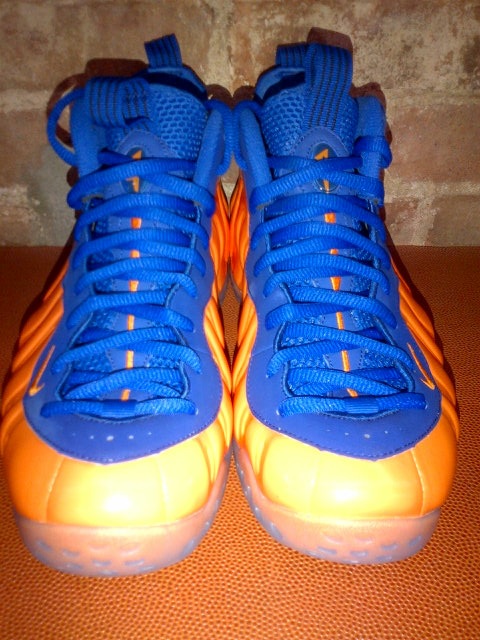