Our latest inspired by the upcoming Air Jordan Olympic 7 release and the 2012 Olympics. Simplicity reigns supreme. This shirt is the perfect match for the Air Jordan Olympic 7 with a release date of July 21, 2012. The color is white/metallic gold/obsidian/true red/black 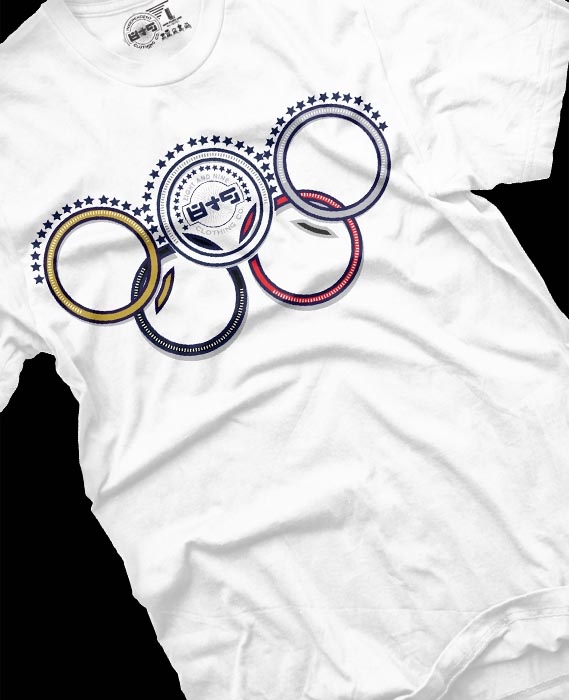