Fresher Than Your Average Re-Cap 2012

The FTYA Sneaker Battle went down Saturday May 12, 2012. It was a dope battle, some of the contestants included Tifffanys, melvins, LV shoes, kd’s, galaxy foams, and a bunch more. Check the pics after the jump. Shout out Dj Clark Kent and his son. 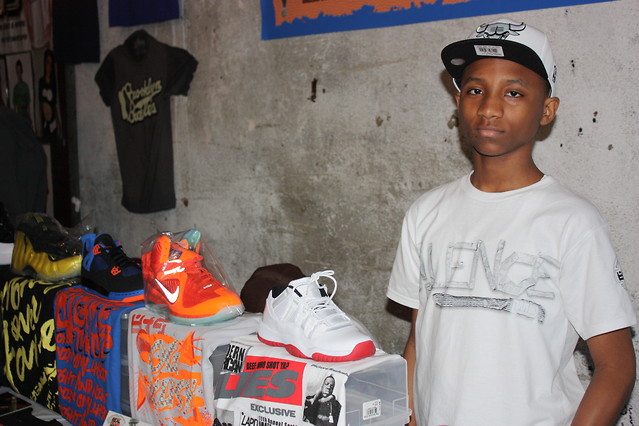 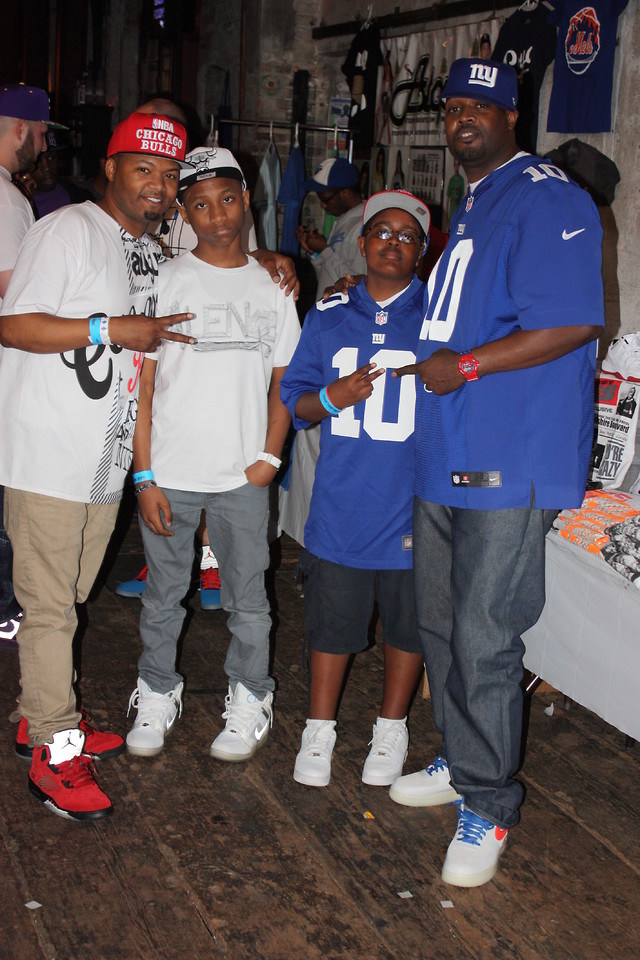 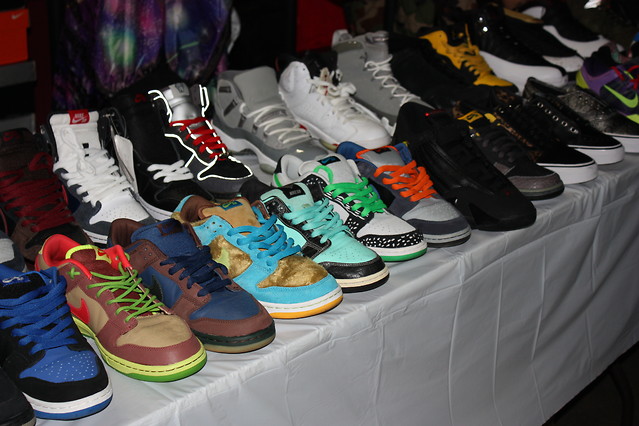 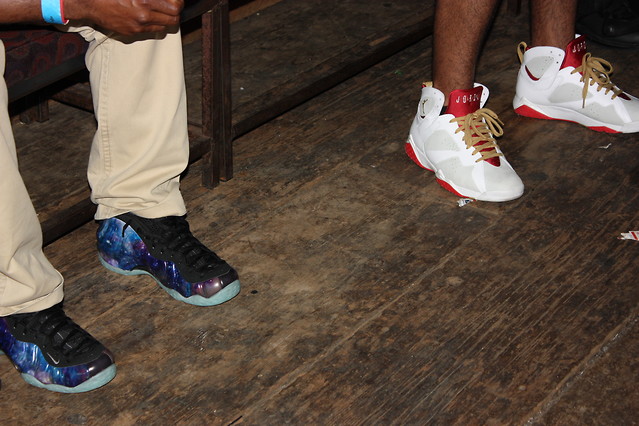 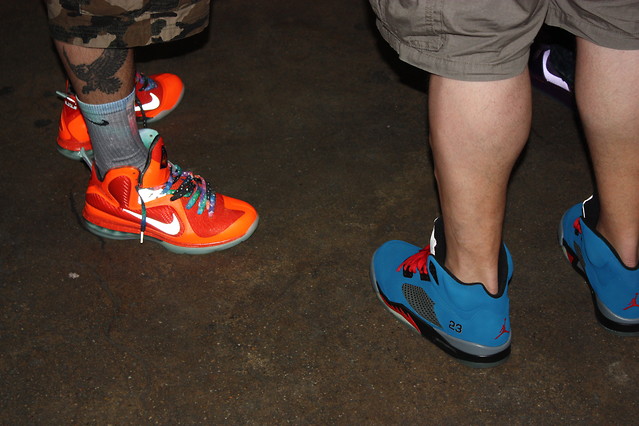