Of course this is a perfect shirt to match white Air Jordan Cement 4 or to rock with flip flops at the neighborhood block party.
Tank Top 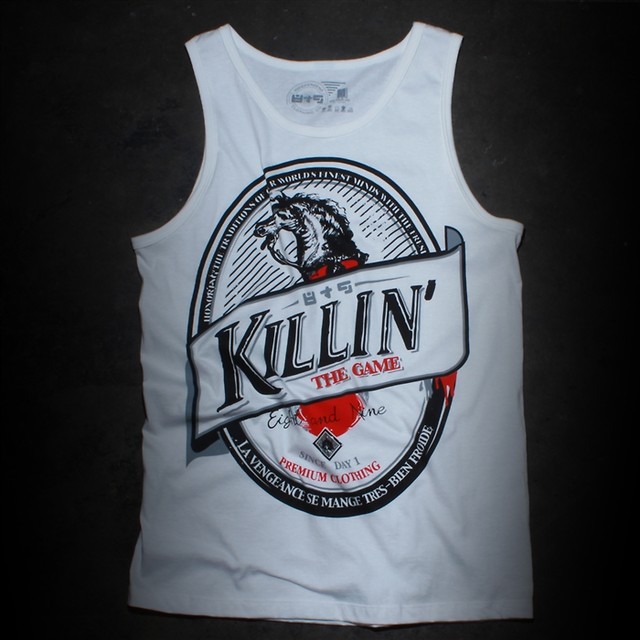