The Nike Air Yeezy 2 is only six days away and the hype continues to grow, as many individuals have started to camp at their local stores in hopes of purchasing a pair. Some have already locked in their pairs while others are trying to figure out what shops will be carrying them, but this shoe could easily be one of the biggest releases of Summer 2012. Two colorways including the Wolf Grey / Pure Platinum, will be releasing on June 9th and both will come in the special dust bag we previewed a few months ago. Check out the latest photos Nike Air Yeezy 2 – Pure Platinum after the jump. 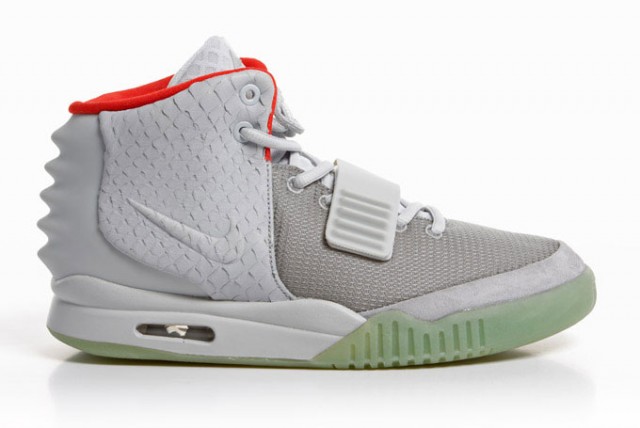 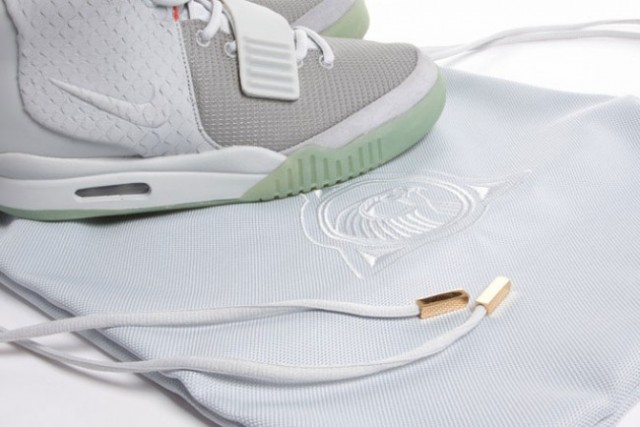 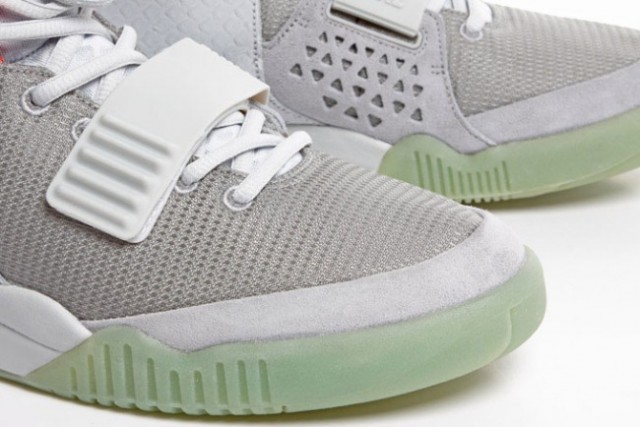 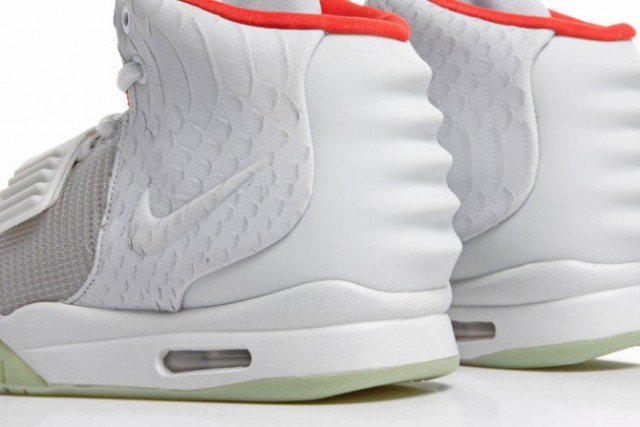 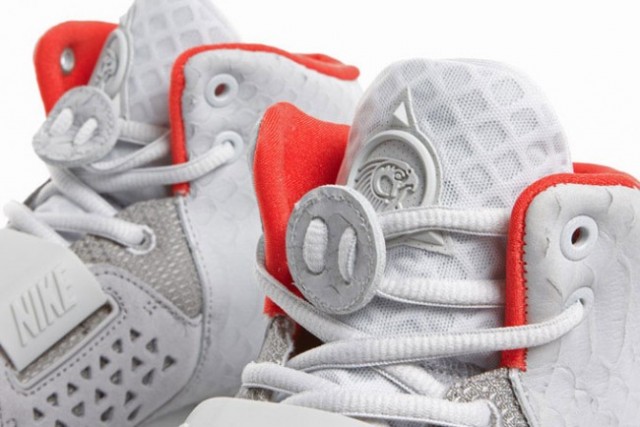 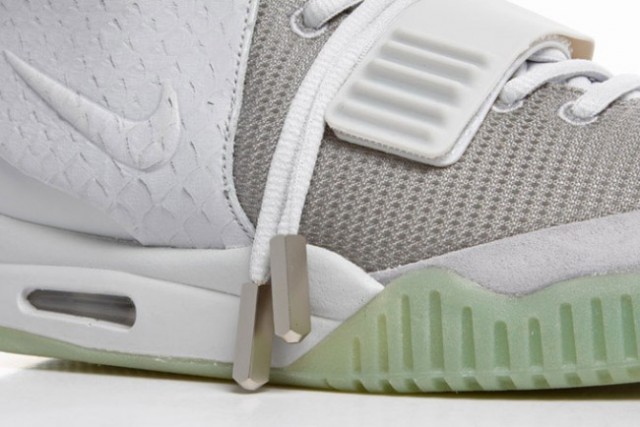