Damn. American Apparel just can’t win lately. After numerous sexual harassment lawsuits to CEO Dov Charney and recent ads being banned in other countries, American Apparel is facing more heat for a comment Charney made in an interview with Los Angeles Times claiming he is facing increasing pressure to make cheaper clothes and can’t rule out outsourcing some work overseas. So, in laymen’s terms, American Apparel would no longer be all “American”. Charney does claim he wants to stick to his “made in America” roots and that it’s not just a gimmick, but with nine straight quarterly losses, the heat is definitely on AA. 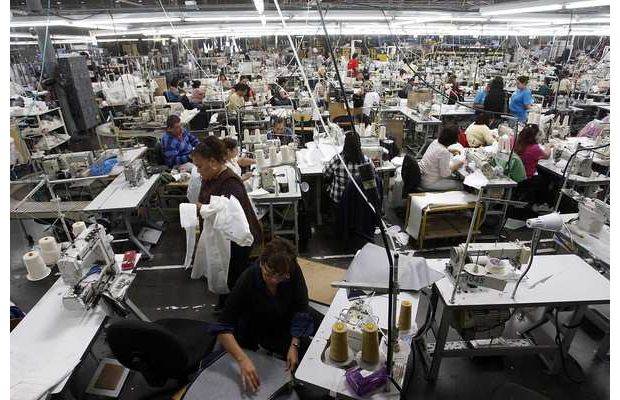