Today Canon has announced its new EOS 650D camera (known as the Rebel T4i in North America). The 18 megapixel DSLR comes with a touchscreen for the first time, which is one of many great updates to the popular Canon DSLR range. Furthermore the new 650D comes packed with a sensor-based hybrid AF system for improved focus in movie and live view modes, as well as the all-cross-type 9-point AF sensor, which allows to shoot at 5fps. For HD recording new stereo mics have also been added to the camera.

Take a detailed look at the new camera after the jump. 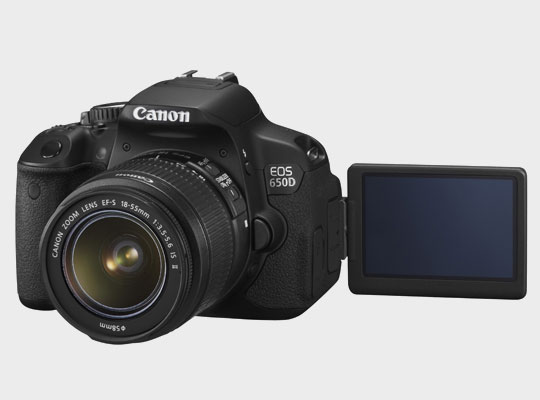 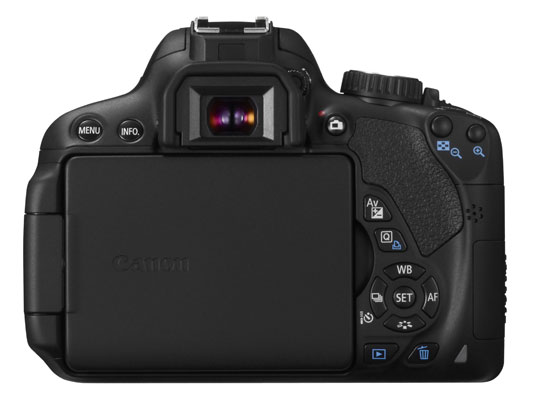 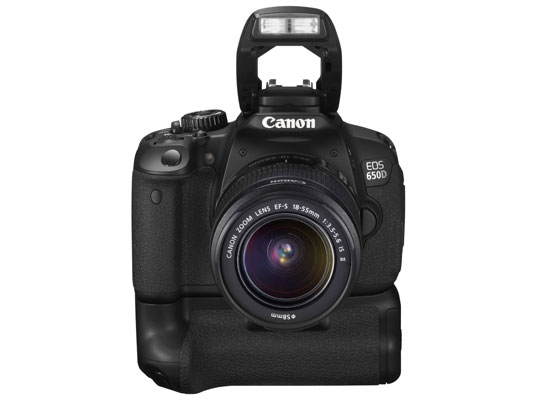