Sneakerheads eagerly anticipating the Nike Sportswear “Safari” Pack can officially mark June 30th as the official release date for this two-some. The Air Safari, which originally released in 1987, returns to retailers in its original form, while the Air Trainer 1 follows with the familiar mix of beige, brown, black, and grey premium leather. Both pairs are slathered with healthy portions of “Safari” print. Is this a must cop for you? 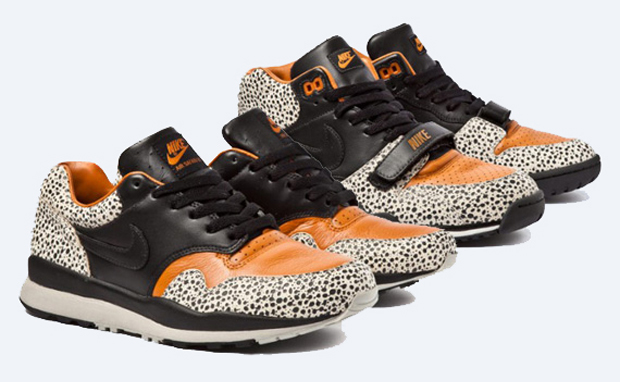 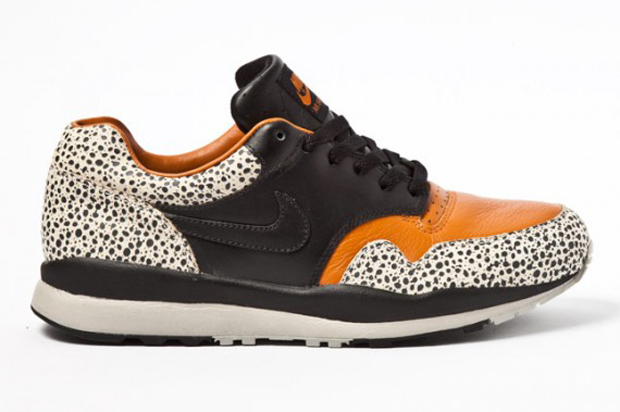 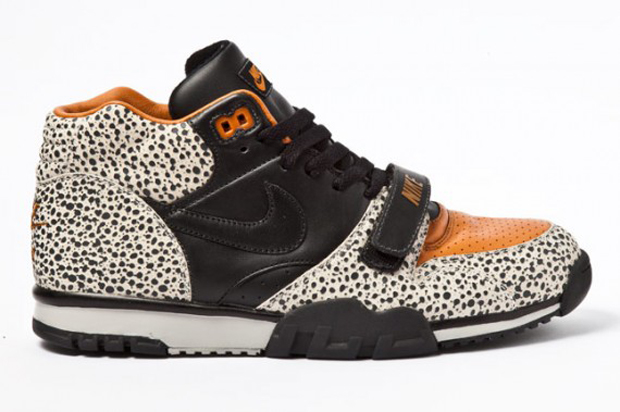