Some on ebuy this for me please!!!!
Wu-Tang Clan legend GZA aka The Genius is to release his critical acclaimed classic solo album ‘Liquid Swords’ in this 2xCD deluxe box set. The album’s been remastered from the original tapes and features a new, instrumental version of the record on the second disc, as well as a 20-page book. The book, written by Boston Phoenix reporter Chris Faraone, includes an interview with GZA, plus the original ‘Liquid Swords’ album artwork and singles art. The instrumental disc will be individually released as a 2xLP vinyl package with a silk-screened jacket. This box set is to be released by Get On Down on July 24th. 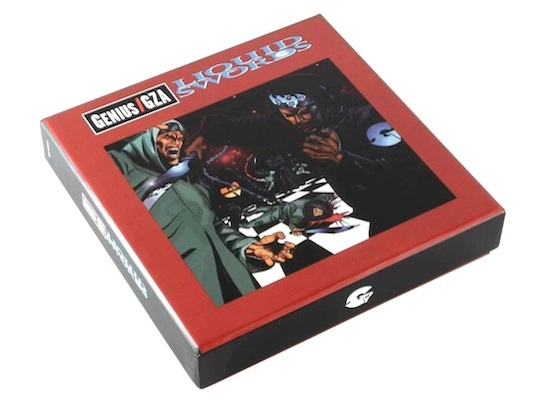 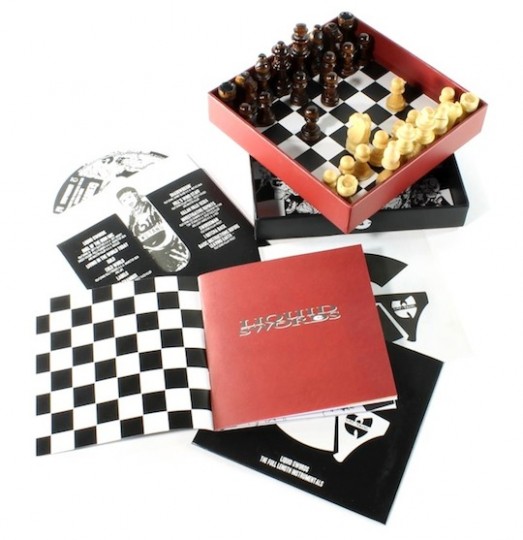