For those that missed out on 2002′s Air Jordan 7 ‘Charcoal’, You’ll have another opportunity to purchase the beloved retro colorway come September. The 2nd re-release brings back the OG Black Nubuck upper, True Red and Purple accents that were featured on the original version. These will be releasing in a few months but they’ve made their way onto Ebay a lot earlier than expected 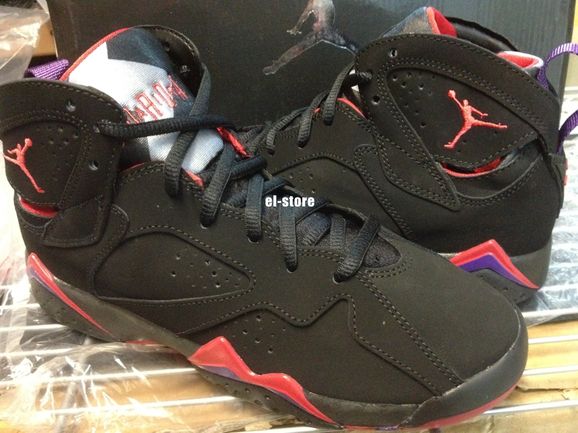 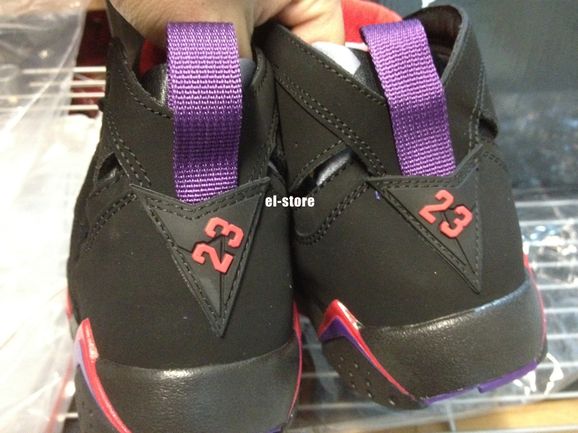 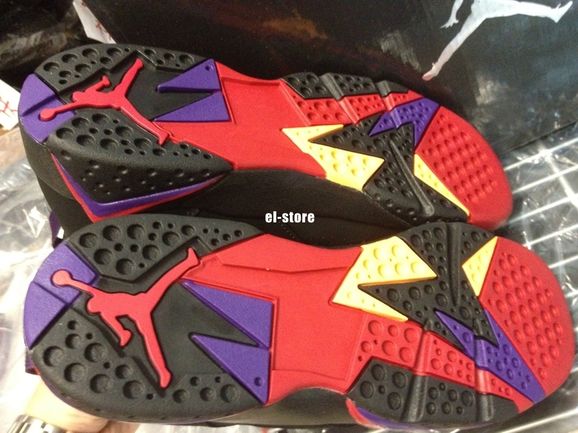