We’re a week and a few days away from the release of an Air Jordan 12 that has never seen it’s retro version. The Air Jordan 12 ‘Obsidian’ originally released in 1997, then followed the Low version in 2004 but it wasn’t enough to satisfy loyal followers of the retro series. Now finally in 2012, the long awaited original Air Jordan 12 colorway returns on June 23rd, 2012. Let us know if you’ll be purchasing these. 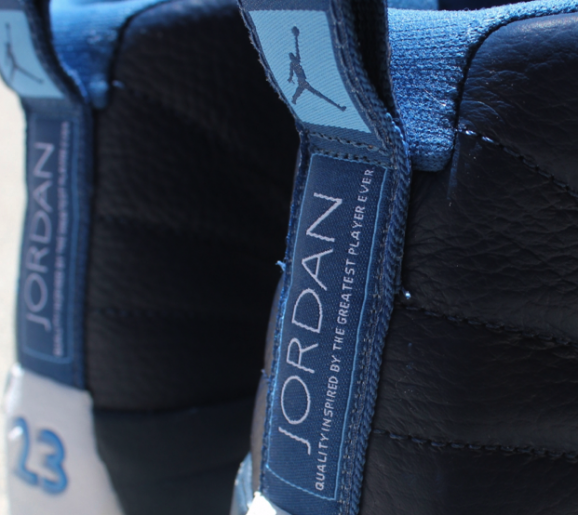 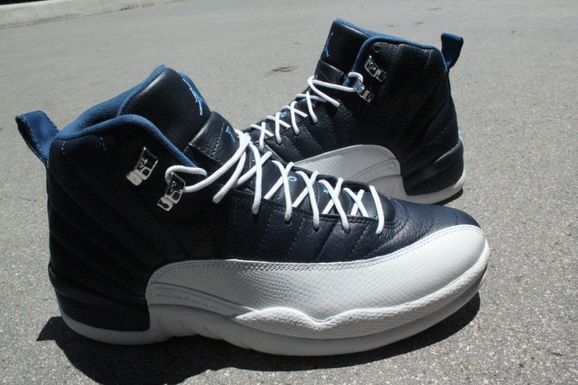 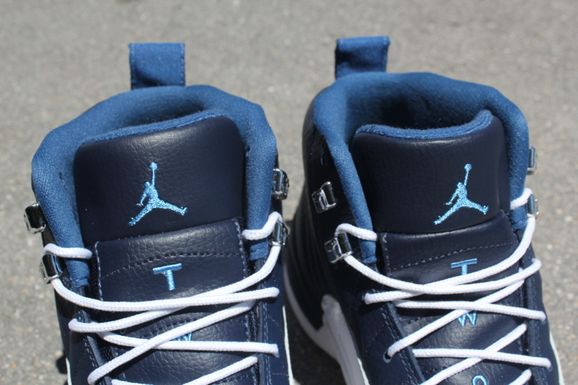 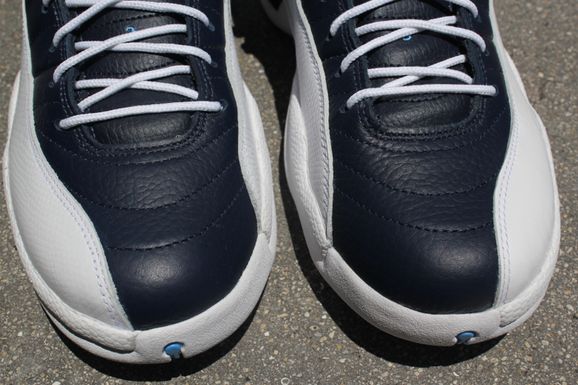