The Air Jordan 1 returns heavily in 2013 and Jordan Brand is giving fans exactly what they’ve been waiting for, with 2 original colorways that haven’t seen a re-release for awhile. The first colorway to make noise, is the Air Jordan 1 Royal that last released 10 years ago and returns with Nike Air on the tongue. The second colorway, is the OG White, Red and Black AJ1, that has never seen it’s retro version. Coming in at 3rd, is a new AJ 1 colorway, featuring an Orange and Blue combination. 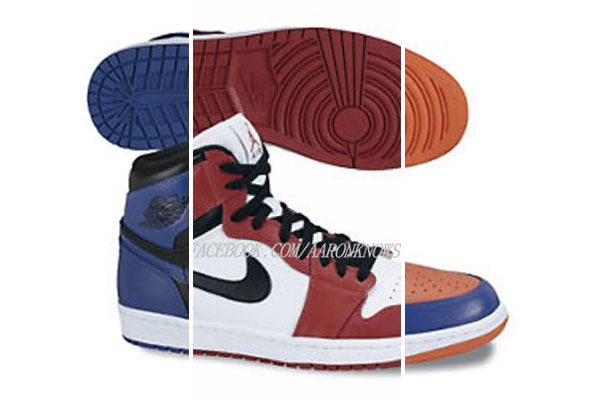 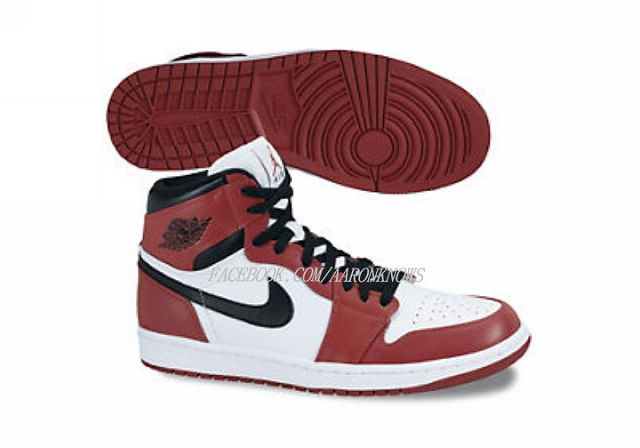 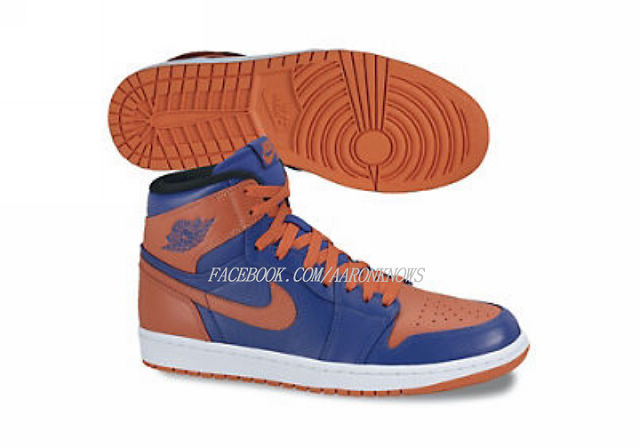 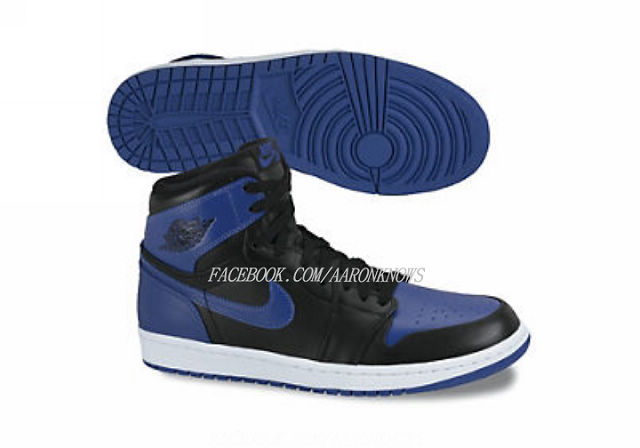