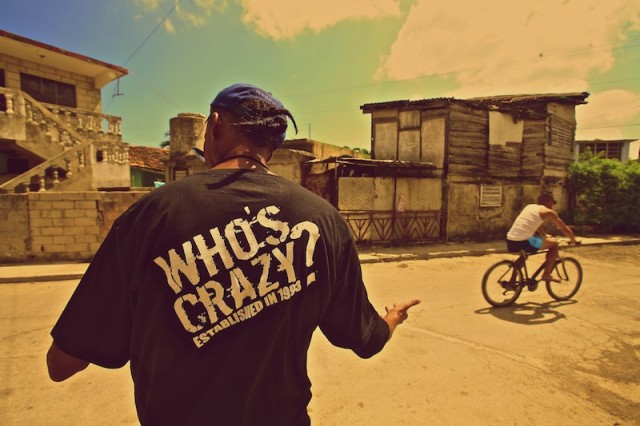 @AnonymsOne @djEFN @CrazyHood So the homie AnonymsOne just got back from Cuba where he and Miami’s Crazy Hood Productions were filming a documentary called “Coming Home”.

Crazy Hood is made up of legendary Miami DJ EFN, artist Garcia, and hip hop group Da All. Immersed in the hip-hop culture for years, Crazy Hood Productions, were curious to hear how hip-hop “translates” Cuban-style. In a land where the streets are filled mostly with old American cars and old Spanish-style architecture, the music is a mix of traditional Latin rhythms and a brand of hip-hop that sounds like American rap of the ’80s and ’90s. The Crazy Hood guys documented the impact of the hip-hop culture on this isolated island nation. 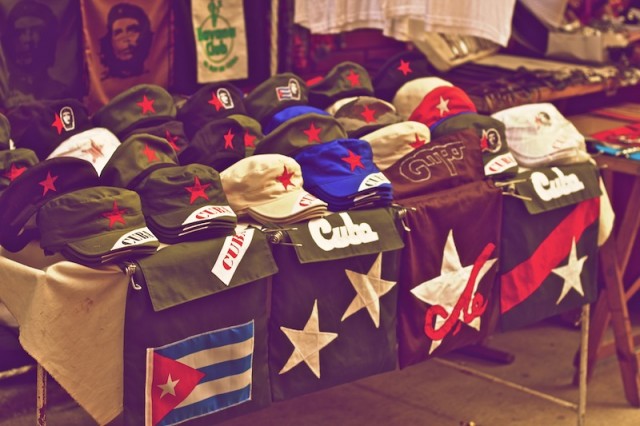 Cultural Ambassadors on a Real-People Level

The guys got together with a number of Cuban hip-hop groups, recorded a video and laid down some tracks together with them. While in Cuba they linked up with artists Doble Filo as well as a rapper/songstress Danay Suarez and many others.

The purpose of the trip was to film a documentary called Coming Home, which should evoke an emotional response in anyone whose ancestors came from another country, whatever that country might be. In terms of products, as opposed to emotional and personal goals, this is the main impetus for the trip. Post-production will begin this week, with a view to having the documentary film available expeditiously. Coming Home, while infused with a hip-hop flavor, will also speak to people far afield from the hip-hop community. The audience is broad, targeting anyone with ancestral roots elsewhere, as well as those in the hip-hop community and the Cuban community. 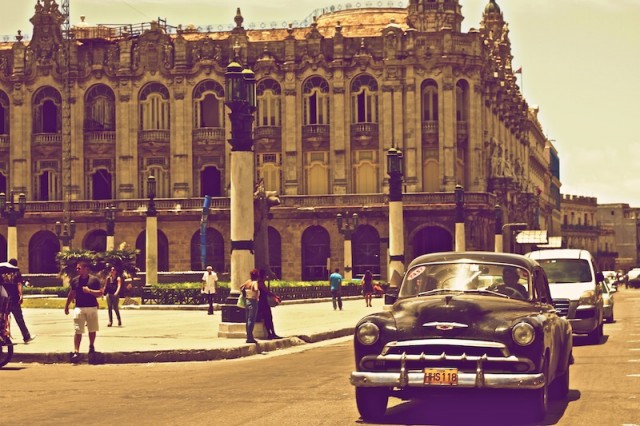 The release date is tentatively set for October 2012 and the music video and tracks with their Cuban counterparts will be available August 2012.

Check out the Trailer here and more pics at iblog126.com.